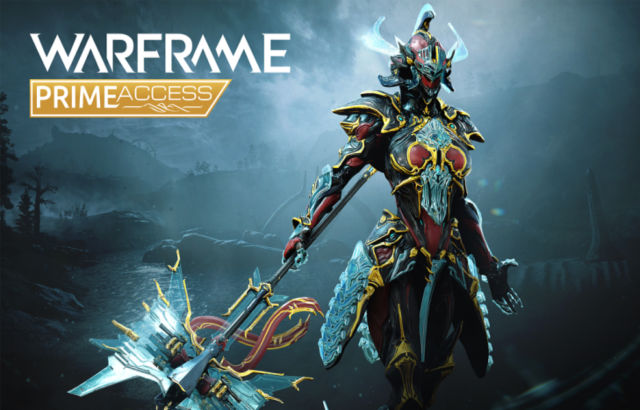 Warframe players are set to shatter enemy ranks on May 25 with the release of Gara Prime Access. The legend of the glass-armored warrior continues with her powered-up Prime variant premiering as the 32nd Prime Warframe release. Tenno have dominated the battlefield with the power and purity of crystal since the Warframe Gara was first released in 2017. Now, Gara Prime, her Prime Weapons and exclusive Prime Customizations will be available as an instant unlock on Xbox Series X|S, Xbox One, PC, PS5, PS4 and Nintendo Switch.

The glass-manipulator Warframe Gara was the first Warframe to fell a Sentient on the Plains of Eidolon but now Gara Prime, a relic from the Orokin Era, will emerge with upgraded power and a purpose clear as crystal. Whether players are keeping a key enemy distracted with Spectrorage, sending volleys of explosive glass shells with her signature Astilla Prime shotgun or sweeping a few Lancers aside with her Shattered Lash Ability, Gara Prime is well-equipped for any situation.

Wukong Prime to be Vaulted on Tuesday, May 25

The popular Wukong Prime is the most used Prime Warframe for Missions played on PC. The Wukong Prime Warframe and his Zhuge Prime and Ninkondi Prime signature weapons will be vaulted next week with the release of Gara Prime Access. Players are encouraged to collect Relics with his Prime items before he is vaulted.

The Octavia Prime Warframe Prime Weapons and Accessories are still available until Gara Prime Access launches next week. There is only one week left to instantly upgrade to her signature Tenora Prime, Pandero Prime and much more.