Warframe's Empyrean Expansion Now Available On PS4 and Xbox One

Warframe’s Empyrean Expansion Now Available On PS4 and Xbox One 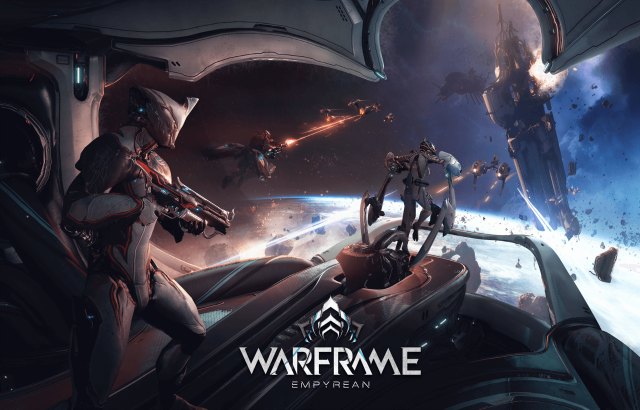 On the brink of a looming war, both new and veteran Tenno will find themselves playing closely together using high-level cooperation and communication skills. Whether it’s blasting hordes of opponent Fighters and Crewships, or shooting like a bullet from the Archwing Cannon into enemy vessels to commandeer or destroy them, players will wield new upgradeable offensive firepower. To truly succeed, Railjack squads will need both offense and defense. The working Railjack vessel takes damage, requires resources to keep ammo flowing, and will need players’ coordinated attention, from dousing fires and welding hull holes to combating enemy boarding parties.

Building the Dry Dock and Railjack can be accomplished using resources obtained for free in-game or in the Warframe Marketplace. Warframe Empyrean is available now on PC, PS4 and Xbox One; download it here: www.warframe.com. Look for the Nintendo Switch™ version of Empyrean in 2020.