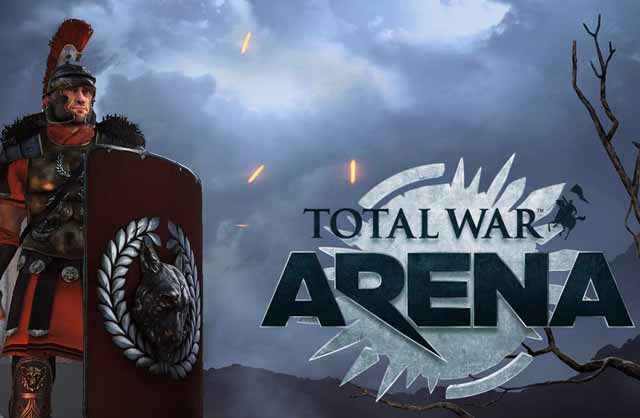 Wargaming is the developer and publisher behind some of the largest MMO games around such as World of Tanks and World of Warships; its now been announced that they are partnering with SEGA as they start out on a new venture. SEGA is one of the biggest names in the history of video games and while the company has fallen out of the spotlight in recent years, this recent announcement shows that they’re still looking to expand.

The two companies are combining to form a new publishing label called Wargaming Alliance; the new publisher will be focused on giving developers and publishers the necessary resources or other help to create a MMO game. According to the statement from the new publisher, they will be dedicated to the online free-to-play market and will aim to provide access to the incredible community that surrounds Wargaming.

Its already been confirmed that the first game to be published by Wargaming Alliance will be Total War: Arena which was originally going to be published by SEGA. The game has been removed from the Steam Store while the transition is taking place and more news about the upcoming MMORTS should be released very soon.

News about Total War: Arena should start to be released very soon and hopefully Wargaming Alliance will announce some alpha or beta tests for the upcoming MMORTS game.