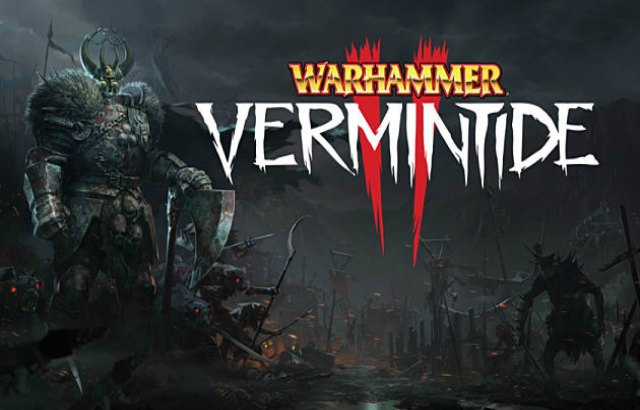 “We are proud and happy that gamers worldwide have taken Warhammer: Vermintide 2 to their hearts.” says Martin Wahlund, CEO Fatshark. “500,000 games sold was a milestone that we had, but not less than a week after release.”

More heroes welcome! If you haven’t gotten your co-op on yet, pick up your copy now.
https://store.steampowered.com/app/552500/Warhammer_Vermintide_2/

Vermintide 2 is a visually stunning and ground breaking melee action game pushing the boundaries of the first person co-op genre. Set during the apocalyptic End Times of the Warhammer world – the game introduces the dark, bloody and twisted Chaos as an enemy faction. Other new features include 15 hero careers, new environments, talent trees and the proprietary Heroic Deeds System.

About Warhammer: Vermintide 2
The 5 heroes have returned to take on an even greater threat during the End Times – the combined forces of the cowardly Skaven army and the barbaric Chaos faction. Prepare to be challenged like never before as you and your team desperately try to survive the never-ending hordes of enemies. Choose between 15 different careers, climb the talent tree, and customize your weapon arsenal to fit your unique play style as you fight your way through 13 stunning levels. The only thing standing between utter defeat and victory is you and your allies – if you fall, so will the Empire.