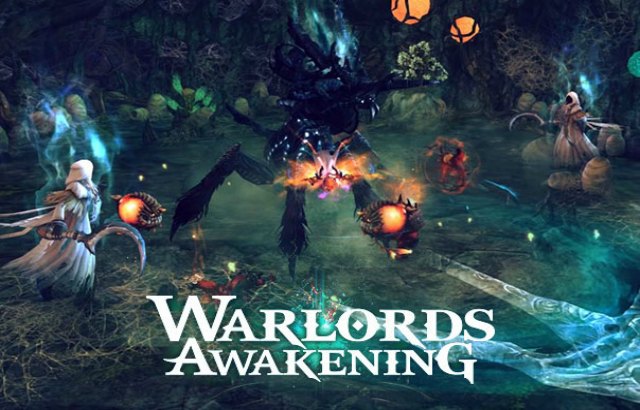 PLAYWITH have finally revealed the date of the official Early Access launch for upcoming MMO Warlords Awakening. The MMORPG will be available on Steam globally starting Thursday, July 26.

As of Thursday, July 26, users will have four races available (Sapiens, Naru, Kartu and Liru), will have access to five kinds of classes (Assassin, Blood Knight, Hunter, Mage and Psychic) ​​and a large variety of continents (the Tara continent will be the first available), more than a hundred Pets and six dungeons.

Those who join the adventure can access endless combinations to become the strongest warlord; will have at their disposal a wide range of weapons and equipment, and 40 levels to overcome.

PLAYWITH Interactive Inc. ensures that the content and its activities will be significantly expanded during the evolution of the game.

Warlords is a hybrid style ARPG/MMO that blends fast action combat with role playing mechanics. The game draws inspiration from many fantasy games but is uniquely its own.

Ambassadors of the game:

The International Ambassadors Program, formed by 90 members so far, bombarded Youtube and Twitch with test server content, which has generated great expectations in the MMO community about the arrival of Early Access.