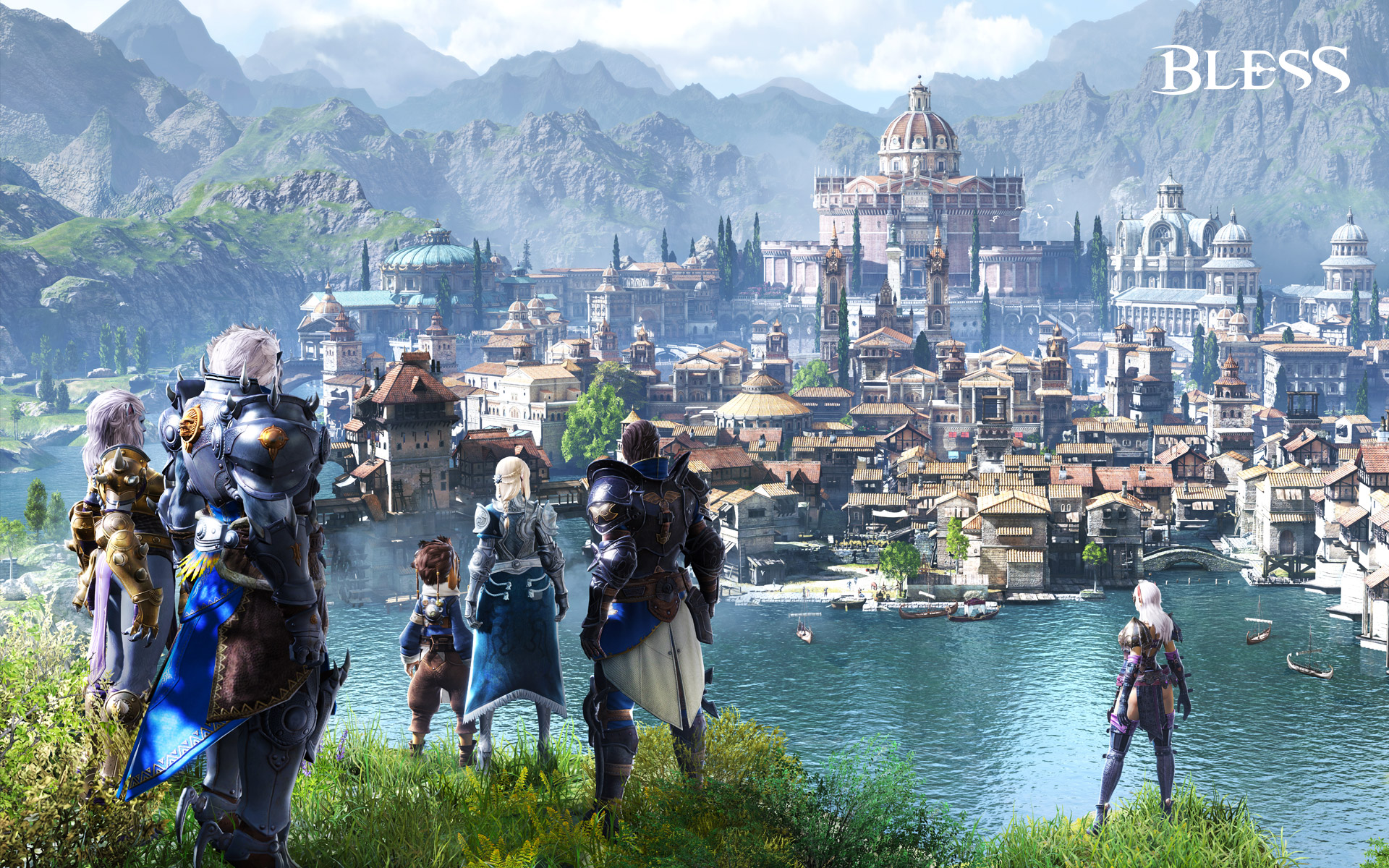 We are now into the third week since Bless Online’s Steam launch, and while things are still heated between Neowiz and the player base, there have been improvements. Over the past seven days, developers Neowiz have been patching and updating the game constantly. Among the things they’ve fixed are damage nerfs, localization (translation) issues and revamping the low level experience. The latter is very much welcome, as mob and monster health pools have been reduced to offer a smoother leveling and questing experience. The XP rewards are also adjusted to ensure that progression from quest to quest feels natural.

As for players with Founders Packs, they’ve now u-turned on their decision to make these exclusive items go from per character to account wide and reclaimable. On the surface, these are great improvements based on player feedback but lets be honest, these things should have been done before launch. One can’t help but feel the last two weeks have been nothing but a paid open beta, with Neowiz wanting a guarantee of profits for their investment before making changes to the game which will incur further cost. Fun fact: They have invested 60 million for the global release. Nonetheless, credit is given where it is due, and at the very least they are listening to feedback and are making adjustments accordingly.

Keep in mind however, that there are still a lot of things that need to improve before this MMORPG can be forgiven for it’s terrible launch. Quality of life issues, questing and most importantly optimization are all things that needs priority fixes. Class stats and balance are also an on-going process, and the rate that they are patching these weekly means that it will be a long time before classes are stable enough to keep players satisfied.  And if you’re wondering if Bless’s early days are the worst in a long time, it isn’t.

The Elder Scrolls Online’s launch back in 2014 wasn’t Grade A either. A host of server issues and gameplay bugs made things unplayable for many. This led to some big names in the industry crucifying it on the first week – like Angry Joe did in one of his Angry Reviews – and like most cases, this was justified. But where Neowiz can learn from ESO’s developers Zenimax, is how to turn the game around and win back the players it had lost. The key thing to note here is that these weren’t ‘quick win’ fixes. These were heavy updates and investments that took a further year to implement. ESO has addressed major issues and implemented gameplay changes and ideas that have made it one of the top Buy to Play MMORPGs out there today, with over 10 million players on both PC and Console. These things take time.

And remember Final Fantasy XIV: A Realm Reborn’s launch in 2013? It got so bad, the developers shut the game down, rebuilt it up from scratch and re-relased the game. Sure it had the large budget backing of being an iconic franchise name to do that, but that’s pretty drastic nonetheless. The key lessons here are the open dialogues between studio and players, and the clear communication of what the plans are and how long they will take. That open communication is key in this day and age for game development, and Neowiz can definitely improve that moving forward.

Bless have had this issue before. The game didn’t succeed in two regions and had to be shut down. As a result, most of us are looking at this global launch as a last resort for Bless, and it’s why I think they need to buck it up big time for this one, as they can’t afford the global release to fail as well. Should they pull this off, in a year or two we could be looking at another MMORPG that did right by its early backers, and not the game that tried to emulate Black Desert Online for a quick buck and failed.