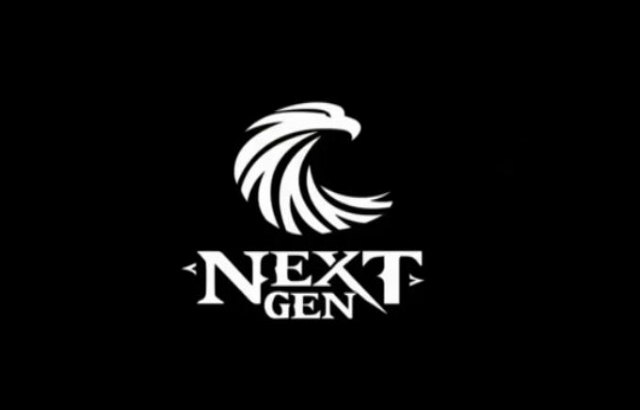 Jagex Mod Shauny was streaming some RuneScape this past weekend. What could possibly go wrong right? Apparently a whole lot, especially if you’re sitting on classified upcoming project assets. Ps, that’s been going around the world a lot lately.

Anyways, Shauny accidentally let slip a logo that had the words Next Gen on it. The community has since gone into a frenzy trying to determine if what this could mean. Is this a brand new RuneScape title for next generation consoles and rigs? VR? Or another IP entirely?

The official RuneScape Reddit are throwing their support behind Shauny though for fears he might be fired. Mistakes happen, and I’ve seen worst MMO muck ups so I would not worry. Parts of the MMORPG community on the other hand claim that this entire accidental leak is staged. And staging a leak is a popular way to generate hype for upcoming games – yes, I’m talking about you, Destiny 2 and COD:WW2.

Leak assumptions aside, on the broader picture, this is actually interesting news. It’s been years since the announcement of a remaster, so next gen could possibly be a follow up. Many of us would love to play a modern iteration of this classic, and if this “leak” generates more hype, all the better.