WHO Are Considering Gaming Addiction as a Mental Illness

WHO Are Considering Gaming Addiction as a Mental Illness 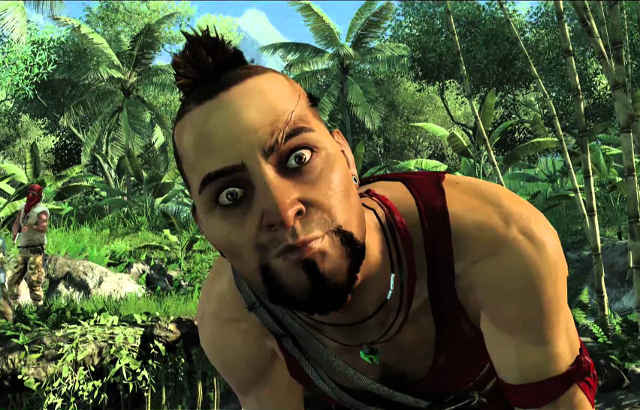 World Health Organization (WHO) Are Considering Gaming Addiction as a Mental Illness.

The WHO are trying to adjust the books in accordance to contemporary challenges. With technology evolving more and more, the human life and human challenges have widely modified. In the 90’s gaming addicts have existed but not in numbers that we are seeing today. In South Korea the government shuts down gaming servers at midnight in order to prevent kids from overplaying. Therefore, gaming addiction took a few turns in the way and requires further recovery processes.

In an effort to fight gaming addiction, WHO want to classify it as a mental disorder with very specific details. On the contrary, many academic professionals are demonstrating objection to that. Their main objection is concerned around the social aspect of classifying gaming addicts as mentally ill.

The CEO’s in the study are probably not locked behind bars like diagnosed psychopaths are. Therefore, the psychologists from WHO need to consider the social aspect of their attempted classification. Their main work has social influence that they must consider in the process. Gaming addiction is a serious problem, but it’s not certain that it can’t be cured with current treatments for addiction.

China are building Many gaming addiction therapy centers. Therefore, the Chinese regime understands the affects of gaming on the mind and wants to help the ill to cope with the problem.

What do you think? Are you a gaming addict? Which game has severed you the most? Please share your thoughts with us