Why AdventureQuest 3D As A Cross Platform MMORPG Won't Work

Why AdventureQuest 3D As A Cross Platform MMORPG Won’t Work 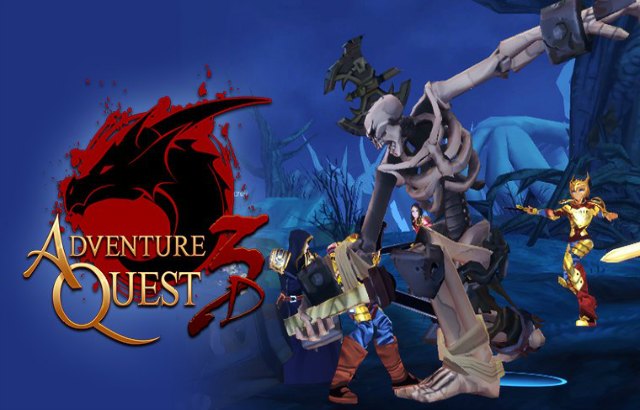 Why AdventureQuest 3D As A Cross Platform MMORPG Won’t Work

AdventureQuest 3D is a true cross platform MMORPG that is currently in open beta. The game can be played for free on Steam right now, and is developed by Artix Entertainment.

When the game made its debut, a lot of fuss was thrown around due to players being able to play it everywhere. On their PC, iOS or even Android devices. And the game continues where you last left off on all devices.

But unfortunately, the whole idea of cross platform play takes a backseat when the rest of the game is in the spotlight. Here’s why I think it won’t work. 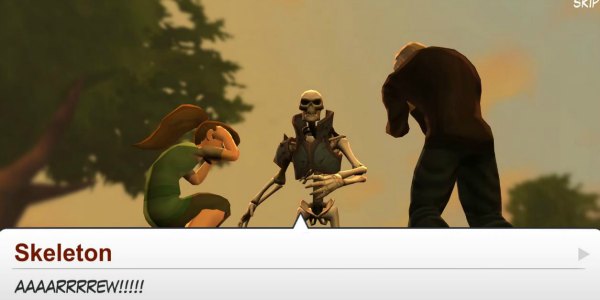 And the primary reason AdventureQuest 3D will prove nothing more than a fad is down to the gameplay. It’s flawed in many ways. The game claims to have multiple progressions for characters but instead has only one.

Players follow linearly designed small zones with quests that involve a lot of fetching and killing. There’s hardly a solid narrative to follow. As for the story itself, players will find it cringe worthy.

Dialogue comes in the form of written texts that are intended for younger audiences. So if you’re looking for a solid MMORPG experience, you won’t find it here. 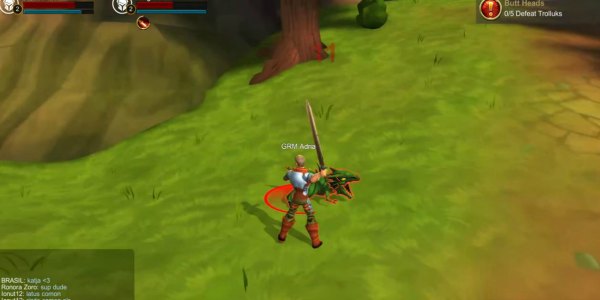 Cross platform or not, it’s important that MMORPGs have combat mechanics that are fun. In AdventureQuest 3D’s case, the opposite reigns true. Combat is a boring slog, a chore that breeds frustration the more you fight enemies.

Each class has five skills that are unique to them and all are usable from the start. The main issue is that they each have cool downs on top a global cool down. And this is what slows the game down significantly. Adding to the dread is the fact that all the monsters have a high health pool that makes no sense whatsoever.

The combat ends up being too stiff due to the animations. It’s painfully obvious that the game was designed as a mobile MMO and it plays horrendously on the PC. Can it get any worse? Yes it can. There also seems to be a slight delay during combat too. It’s unresponsive, and hitting a skill once may take a second or two to go off. So it becomes almost second nature to button mash your skills just to make sure it fires off. 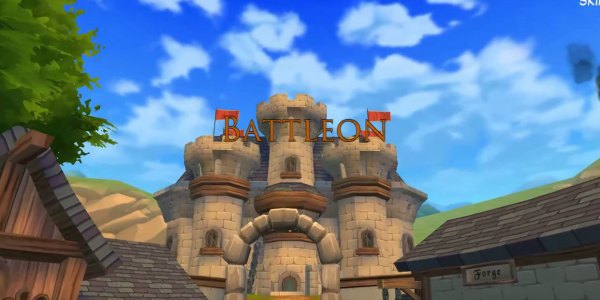 Yes, AdventureQuest 3D is still in open beta, but it’s been that for almost five months and cannot be excused. Considering the game is already making money through in-game microstransactions, improvements are expected. Unfortunately, there are vast amounts of in-game functionalities missing which makes me wonder if many will rue them too. For starters there isn’t a mini-map or a map at all which makes navigation horrendous. Quests tell you what to kill but no hint of where the objective is actually at. While older games like Ultima Online can get away with this, newer MMORPGs are shooting themselves in the foot without it.

Looting is also a hassle. If the ten skeletons you kill drop loot bags, have fun manually clicking on all ten bags to collect your loot. The game completely throws convenience out the window with the omission of auto loot all bind keys. It’s just not optimized for player convenience, which makes it difficult to play if you are an MMORPG lover.

At the end of the day, a game’s gameplay and mechanics are what defines the success of an MMORPG. And for all the wrong reasons, AdventureQuest 3D falls short. That’s why it doesn’t matter that they over-market their game as a true cross platform MMORPG. Because no one will play it.