Why Are MMORPGs and Progression Servers Becoming Popular?

Why Are MMORPGs and Progression Servers Becoming Popular?

MMORPG fresh start progression and limited time servers isn’t a new concept. Over the last couple of years however, the idea of introducing brand new servers where players start again in established games are coming to life. EverQuest and EQ II have been doing it for years. Players pay a monthly fee to play on fresh servers where they get to experience the journey again. In some cases, 18 years after completing it the first time. That nostalgia can be monetized, so here were are in 2019, with many other MMORPGs doing the same. RIFT in 2018 released Prime, Lord of the Rings Online did their Legendary Servers, and even Anarchy Online has joined in – all requiring monthly fees to play on these new servers. Even better, World of Warcraft has joined the trend and its WoW Classic is set to release this summer. So why are people paying for it, and why is it popular?

Great For Bringing Players Back

At least for these two MMORPGs, having these servers are a great way to bring players back to their games. In comparison to what’s out there in the market today, RIFT and Anarchy Online can be considered as classics. Many players have probably moved on to greener pastures, so having a temporary server to play does ring the nostalgia bell somewhat. At least for me, I’m pretty excited at checking both out to see if I can recapture that magic of vanilla, especially for RIFT before the F2P hell broke loose.

The pricing however, is going to determine just how many players are in favor of what these MMORPGs are trying to do. Is this becoming a new way to earn revenue than just the micronstransactions from in-game cash shops? If so, many players wouldn’t mind it all. Cash shops have given MMOs a bad name – Pay to Win is a phrase thrown around too often, and just as often, MMORPGs don’t help themselves by selling advantages. So why not monetize nostalgia, if these servers do as they are advertised? Most of the games that have them will benefit from a reinvigorated player base. 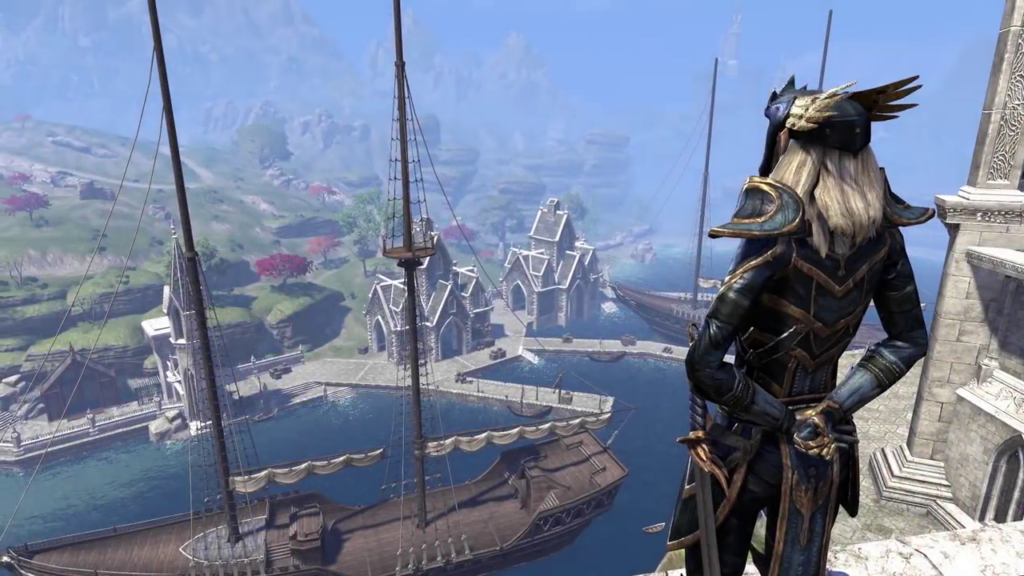 More MMORPGs definitely should, especially for those that have been around for about ten years or more. Last year was a great year for fresh start servers, and even games like LOTRO decided its time to cash in on nostalgia. Other games like the first Guild Wars and a few others could perhaps release their own as an additional means of revenue. As long as developers have the resources to execute, these event servers are good – for both publicity, and really, for keeping the game relevant and alive.