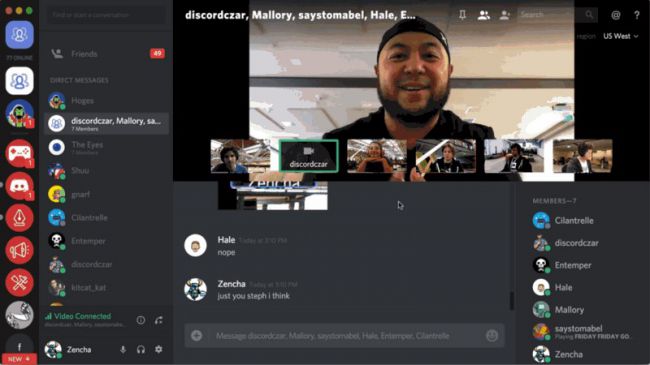 Majority of gamers use Discord, or at the very least, know what Discord is. The VOIP app’s rise to prominence has been monolithic. Discord arrived on the scene as the outsider with a promise. A promise to change the way how gamers connect with each other, both in and out of games. They started by offering arguably the biggest value proposition us gamers required: no pay wall. The app is completely free to download for starters. In addition, you can use it on the PC and mobile, which got gamers talking and jumping ship.

I come from a generation where paying for a voice chat server is all I and my gaming groups have known. I’m sure we’ve all been around the block. From Teamspeak to Mumble, these were my trusted and go to VOIP apps. Easy to use, and everyone chipped in monthly for the server hosting fee that usually keeps the guild well connected. Over the years, integrated gaming services started changing the scene. Steam for example, introduced voice chat in its traditional chat overlay. Great for the average gamer, but it does nothing for the MMORPG player. Why would I log into to Steam to use its free voice chat when it can’t even host enough players for a raid?

Outside of gaming related apps, there’s Skype. Skype is great for clear calls, and I’ve used the conference call a few times for dungeon runs in the past. Content creators too, saw the value in Skype’s video calls which makes for great interview or webcam gaming videos. However, that’s all there is to it. The Skype interface is incredibly dull, and over the years, all of them – Skype, Mumble, Teamspeak – never really innovated. There was no evolution in the service, or the UI or the offering that can justify even paying monthly for a server.

And that’s why Discord is the new king of VOIP. Its developers are constantly pushing the envelope to offer better features. And as recently as this week, they are now bringing video calls to Discord, which is a big step up.