Why The Division 2 Is Better Than Anthem

Why The Division 2 Is Better Than Anthem 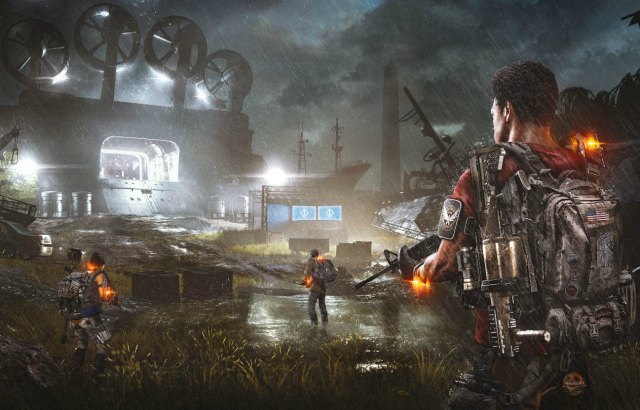 The battle of the loot shooters that took place earlier in the year has come to an end. Both Anthem and The Division 2 released a mere month between them, and having played both, the latter is hands down the superior game. Massive and Ubisoft has beaten the “sequel” game syndrome to produce a stunning game that more than doubles the depth, fun and addictive factor of the the first game. In comparison, BioWare’s Anthem is a mixed first entry for its brand new franchise. However, while parts of Anthem are fun, it’s not a well rounded game that The Division 2 is. Here are some things The Division 2 does better than Anthem.

Getting the obvious out of the way first, The Division 2 knows what keeps players around, and that’s loot and itemization to complement the gameplay. The Division 2 makes good use of a huge array of gear, weapons and skill components that all ties into a natural progression. You feel more powerful and effective when your out about exploring, doing missions, PvP-ing the Dark Zones or just grinding to level 30. The satisfaction factor is always a constant too, not just because of how Massive has handled loot drops and progression, but the individual aspects of crafting, customization and cosmetics. Anthem can definitely take a page or two out of The Division 2 here. 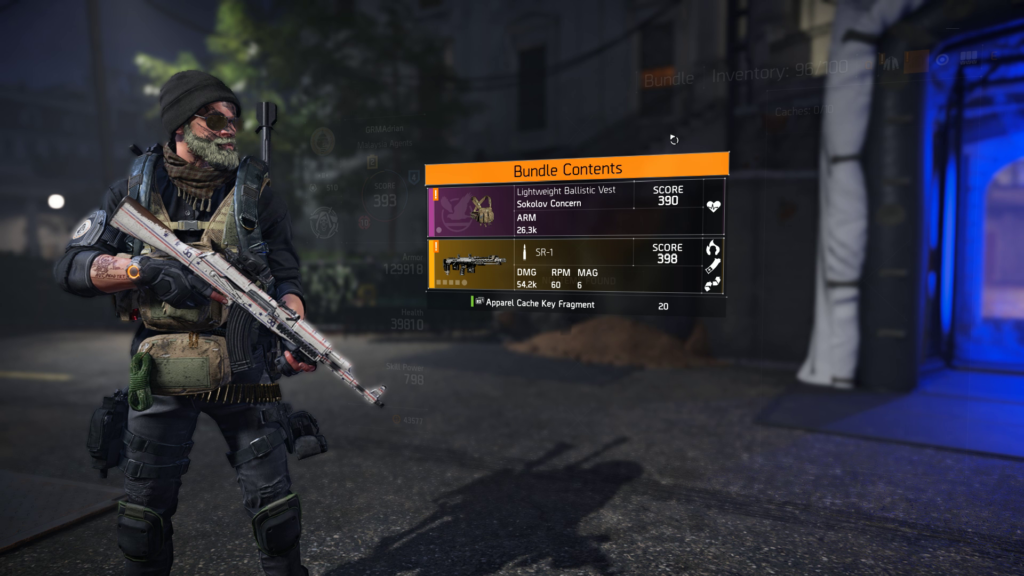 One of my gripes with Anthem was how anti-social the game is, and how it doesn’t have the tools to faciliate group play better. Sure, one might argue that Anthem is mostly catered to single player RPG fans – but that’s not the point. Most group Missions tell you that Anthem is best enjoyed in public groups. Unfortunately, the mission tethering and loading times make it a poor experience overall. The Division 2 has pretty much nailed this aspect, with a fantastic Clan system, good VoIP offering and more. Joining your friends or others in Washington D.C. is incredibly seamless, which heightens the fun factor significantly.

It’s hard not to expect a bad launch for most AAA games today. Anthem did okay, and The Division 2 did pretty great. No weird bugs, no server capacity issues, and non of that loot ruining issues that Anthem seems to struggle overcoming. For the most part, The Division 2’s launch has been incident free, except for this recurring bug where player skills won’t stay in place for longer than a few seconds before going back on cool down. Performance issues are also at a bare minimum, and yes you can play this without needing an SSD. Trust me. 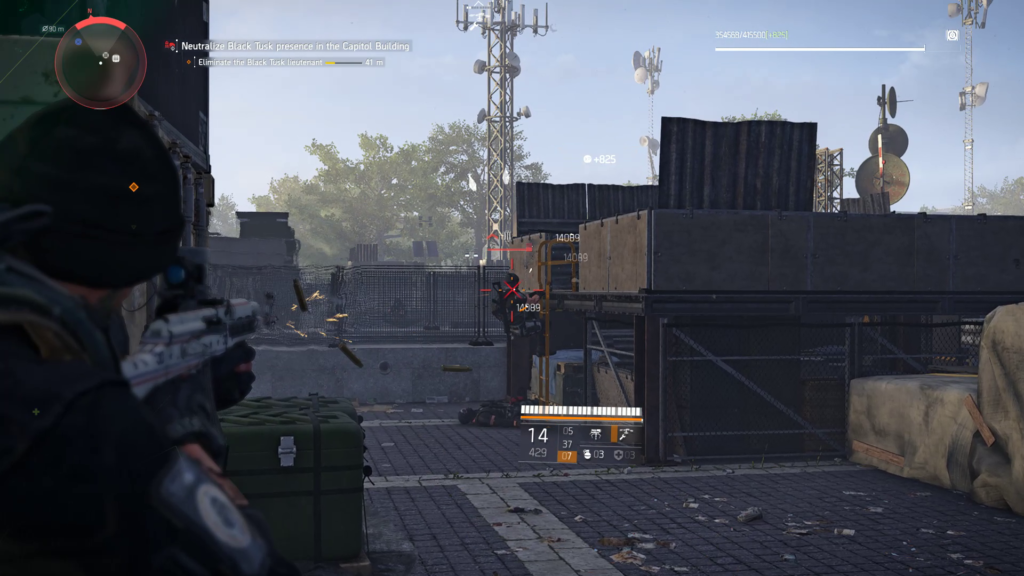 Arguably the most important aspect for most loot shooter players is the end-game. Anthem’s ended up being repetitive and boring due to the severe lack of things to do, with the same three or four randomized Bounties, Tasks and Stronholds. The Division 2 is where it’s at – hitting level 30 is only the beginning. You then start this post level cap story progression that takes your from World Tier 1 -4, all the while increasing your gear score, getting rid of these Black Tusk invader strongholds, and preparing for the future. It’s organic, and the free play map is a big plus too, because it offers so much more spontaneous content than Anthem’s open world ever could.

Where Does Anthem Have The Edge?

While Anthem has taken a beating here, it still does a few things well. It’s main narrative and story, comprising of voiced cinematic cut-scenes or dialogues, are better produced. It’s more immersive since your character speaks and all. Plus, you feel more involved. The Division 2’s story isn’t bad in comparison, and it’s enjoyable too since it’s a loose narrative that grows as you progress in the world. The other area Anthem excels at is probably the gameplay which is different to The Division’s cover-to-cover shooter approach. Anthem plays much like a traditional RPG with shooter elements, and the flying is killer. So in that regard, Anthem does what it does well.