Why We're Hyped About Chivalry 2

Why We’re Hyped About Chivalry 2 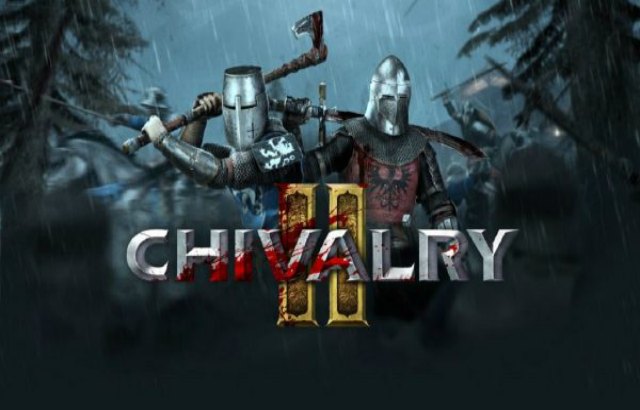 Chivalry 2 is the direct sequel to Chivalry: Medieval Warfare and it has been announced during the PC Gaming Show at E3 2019 which took place last year. Made by Tripwire Interactive and Banner Studios, Chivalry 2 is currently in development for PC and is targeting a 2020 release and will debut on the Epic Games Store and release on other PC platforms 12 months later. Here’s why you should be excited about the sequel!

A Return To The Ultimate Medieval Battlefield 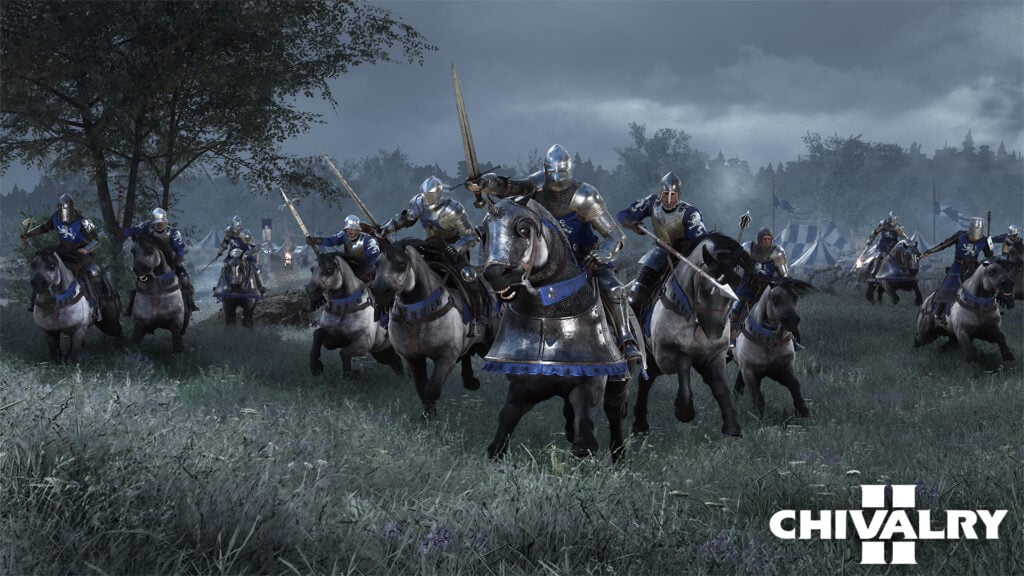 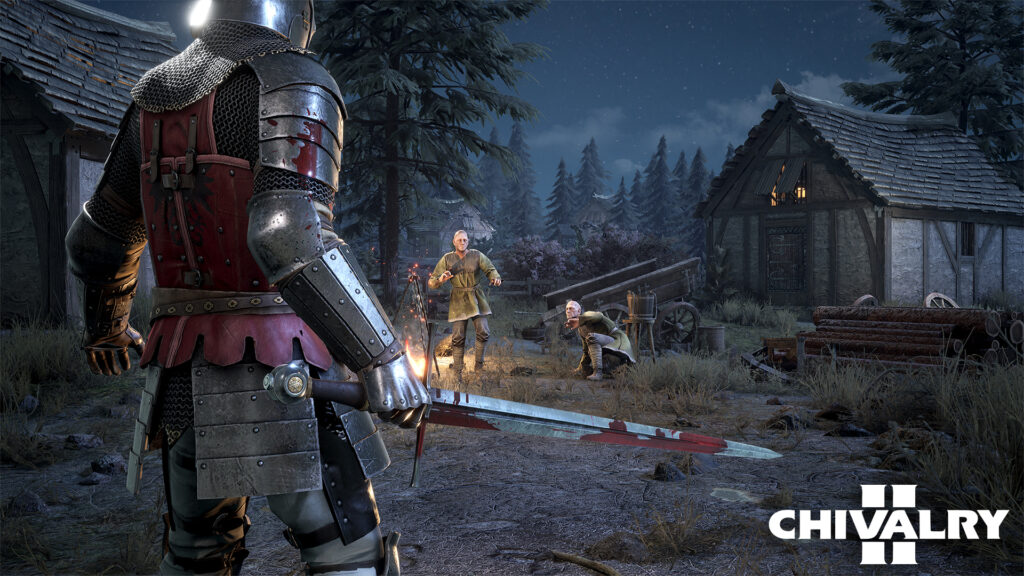