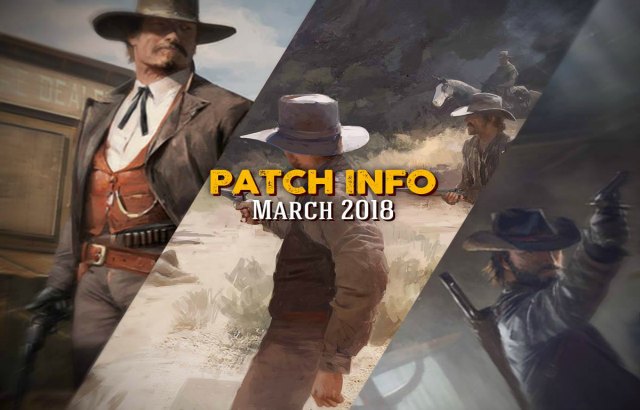 Western themed MMORPG Wild West Online has shared its plans for game updates for the month. In a detailed Facebook post, the team shared their plans to revamp the game based on early access player feedback.

“Howdy users, first off, we would like to thank you for your ongoing patience with us. There has been delays and hiccups but want to reassure you that it will be worth the wait.

Back in fall 2017 it became clear to us based on your amazing feedback, that you do expect more from the game than we’ve shown you in Alpha. We wanted to integrate as many features as we could be based on what you guys wanted to see. We wanted to prioritize all those features in the order of importance and lost sight of hitting the promised deadlines. Bottom line is, the amount of work to bring the game to the new state and prioritize things our community wanted is taking longer than we initially planned.

But today we’re happy to announce that we’ve reached a state where we think our new version of the game is ready for you to try out. Today we’ll be taking the game down for a patch, and since we’ve pretty much overhauled all the game systems, it may take a week or so for us to prepare the new game backend, database and make sure that account data is intact, and you guys receive all the REWARDS for helping us test the Alpha version and being sooooo patient.

While it is unclear how long the game will be down for during the week, players can track updates on the official forums here.