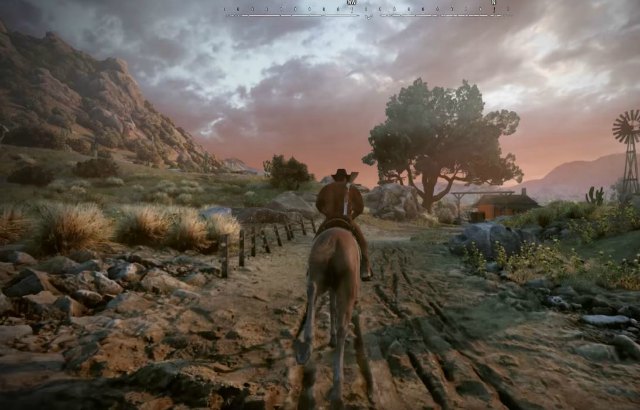 Wild West Online is showing a lot more about their MMO. In a recently uploaded YouTube vid, the dev team goes over the outfit system, shows off the world and combat with a bounty system.

First up, the environments and atmosphere looks spot on. You can tell that a lot of inspiration comes from Red Dead Redemption. The outfits are accurate to the time of the setting, and the player hubs are really well designed. The camp system is also a fun mechanic. You can set up camp on the outskirts as a rest point for you and your group, and can change outfits there.

When it comes to animations, the game does not disappoint either. The riding looks decent and combat with rifles feels like a decent shooter game, but it is an MMO.

Another feature that really intrigues me is the bounty system. Players can pick up “Wanted” posters in town that requires you to hunt down bandits in the world for rewards. These can be cash or equipment. The fun part is, you can go solo or bring a friend or two. The video then shows us a glimpse of how planning an ambush looks like, and it’s actually really impressive. The environment plays a part, as shadows emerge from the light of a campfire by the tent reveals that there’s more bandits then anticipated.

All in all, what the team has shown in six minutes is incredibly promising. This will be the first Western MMORPG and from the looks of it, it is heading in the right direction. Check out the full six minute gameplay trailer below.