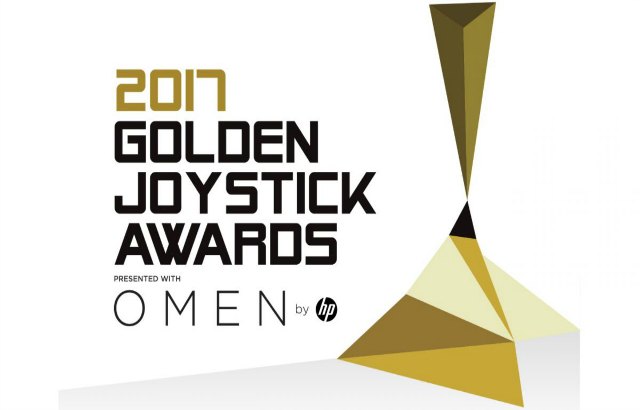 The Golden Joystick Awards – the industry’s most prestigious award ceremony, concluded last Friday. Here are some of the highlights and winners from the event.