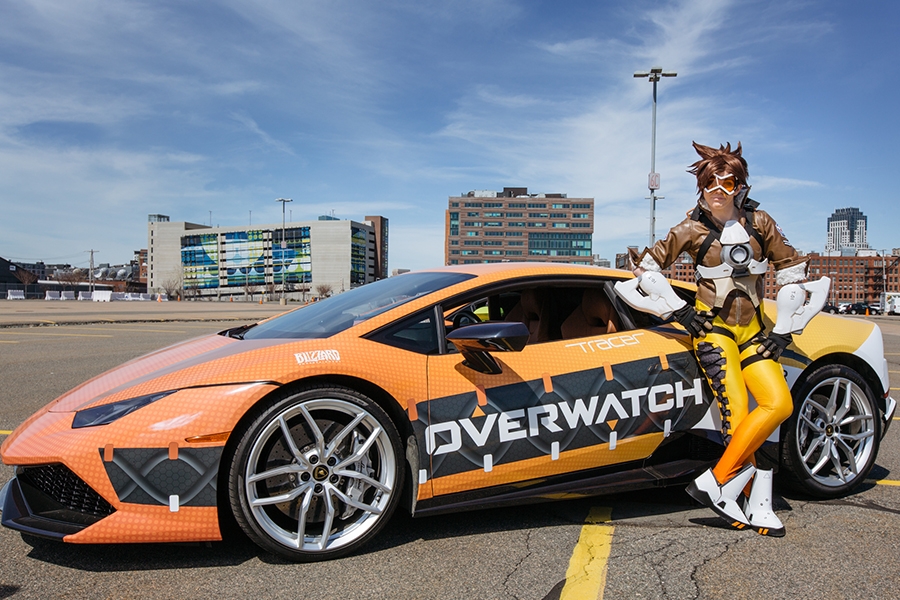 The British Academy Games Awards (BAFTA) are one of the most prestigious awards that game developers can win. This year, there were a few surprises and some obvious choices. However, for people who don’t know all of the games out there, they can find som einteresting games for them. I’m going to give a list of the top 5 games who won awards on BAFTA.

I don’t think that anyone was surprised here. The other nominated titles were: Titanfall 2, Battlefield 1, Forza Horizon, Overcooked and Tom Clancy’s The Division. Overwatch is a spectaculars FPS game with over 25 million active players in it. It has certainly dethroned COD as the most popular FPS title and the game just keeps on getting better. With new content emerging frequently the Overwatch community is one of the best. Both the developer and the community are responsible for making overwatch the best multiplayer game.

I’m sorry to disappoint everyone but I think that Clash Royale isn’t nearly as good as the other nominated games: CS:GO, DOTA 2, LOL, Overwatch and Street Fighter 5. CR is the only mobile game and definitely wins the popularity test. However, I find Boom Beach a much better game the Clash Royale, it is just very boring compared to other titles. League of Legends is a masterpiece and is much more complex and rewarding then CR. I just don’t understand this decision

Overwatch didn’t snag this one. But Uncharted 4 is definitely a smart choice for the award. There is much more then just blasts and blood in it, the story line is tremendous and the graphics are superb. I have extremely enjoyed the campaign and i can’t wait for the next Uncharted to hit the shelves.

Inside was the clear cut winner of the awards. It didn’t win the best game although it was nominated. But, it won 4 different awards: Artistic Achievement, Game Design, Narrative and Original Property. It doesn’t sound sexy but Inside is a 2D Puzzle game. I didn’t know what to think about it until I have played it and now i’m a big fan. The game is very simple, you have no idea what you are doing but if you will do something wrong you will die. Since loading is extremely fast, your death doesn’t upset you , rather points you to what you shouldn’t do. You have no idea how the boy in the game found himself in that surreal world nor why people are after him. But, the game is just fun to play. I definitely recommend it and the four awards are also a great indication for that.

Firewatch has won two awards (Best Debute Game and Best Performer) and was nominated for four more (Best Game, Narrative, Game Innovation and Original Property). I think that the best aspect of the game is the story line. The graphics are really cool but the story is what makes this game cool. The Game tells about the strange adventures of a National Forest Fire Lookout. I won’t ruin it for you, but the writers of The Walking Dead have participated in the creation of Firewatch and the game received amazing ratings from all major magazines. In my opinion, the game lacks action, there isn’t enough blood to consider it a great game. So, if you like games for their plot, you should try it.