World of Tanks: Everything You Need To Know About Update 1.13's Big Artillery Changes

World of Tanks: Everything You Need To Know About Update 1.13’s Big Artillery Changes 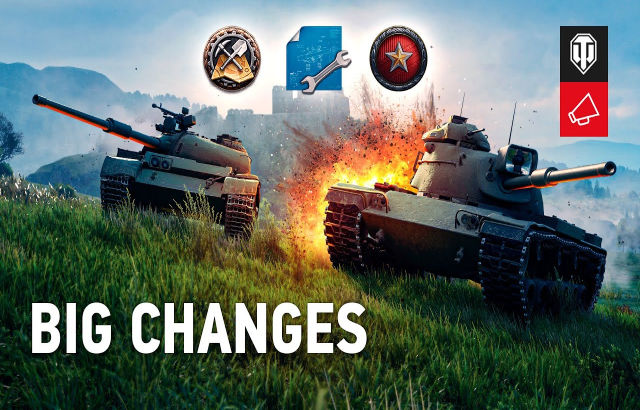 One of the biggest updates in recent history has arrived in World of Tanks. Update 1.13 sees major reworking of core mechanics, such as HE shells and SPG (self-propelled gun) countermeasures, as well as other changes and additions, such as a brand-new mode, the eagerly anticipated Season 5 of Battle Pass and interface improvements.

The heaviest change that players will notice is the new capabilities they now have to combat those vehicles that rain shells from the sky. SPGs have changed a great deal since their inception in World of Tanks, and it became clear more artillery countermeasures were needed to level the playing field somewhat. With the latest update, tankers will now have 3 tactical features at their disposal: Sound Detection is a new Commander-only perk which will warn those in the danger zone that an artillery shell is incoming through a special indicator, brighter shell tracers will allow players to better gauge from where an SPG has fired and the field of fire markers will let tankers know where an SPG recently fired (this marker will appear on the minimap for 10 seconds).

However, SPGs aren’t missing out on the fun either. Artillery now have three available shell types, all with their own purpose in battle, trajectory and velocity, granting a greater variety of tactical opportunities to arty players. Two of these shell types will not stun vehicles, which will greatly reduce the overall stun time seen in battle. Additionally, the SPG ammo interface has been updated and the Intuition perk has been reworked, meaning quicker changes of shells for all vehicle types. 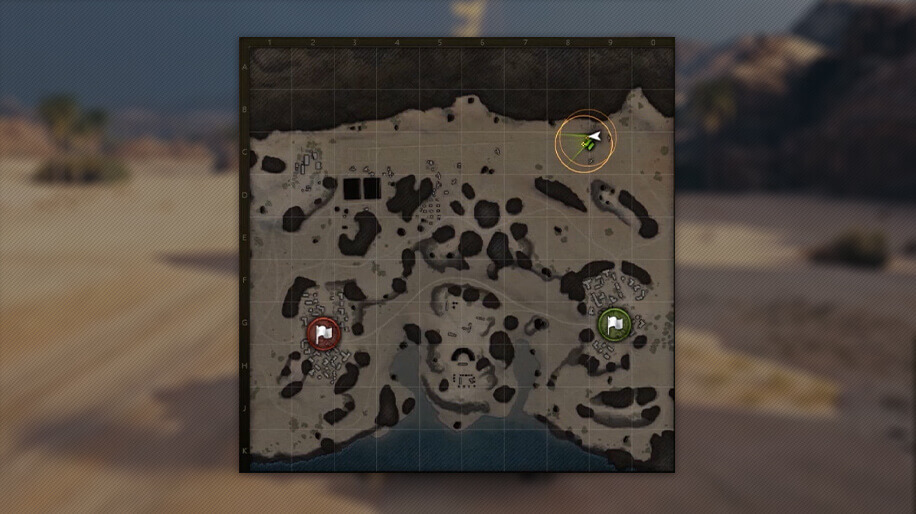 Update 1.13 also sees the introduction of the reworked HE (high-explosive) shell mechanics on the main server. Now, HE shells will deal damage at the point of impact, meaning that damage will be calculated at the point of contact with the armor, unlike before which was based on a shell-burst sphere. Those playing heavily armored vehicles will certainly appreciate this change, as HE shells will inflict less damage to their frontal armor from now on. Additionally, they will also now be able to penetrate screens, tracks and the wheels of wheeled vehicles as well as insignificant and/or destructible objects, like fences, for example.

And there’s still more coming with Update 1.13. A brand-new game mode, Recon Mission, will allow tankers to test maps that are in the later stages of development, a collection of Premium vehicles and Clan Wars reward tanks are being rebalanced (as well as the Minsk map), Season 5 of Battle Pass is ready to challenge players, and a selection of interface improvements have been introduced.