World of Tanks: Get Ready For Some Beloved Traditions

World of Tanks: Get Ready For Some Beloved Traditions 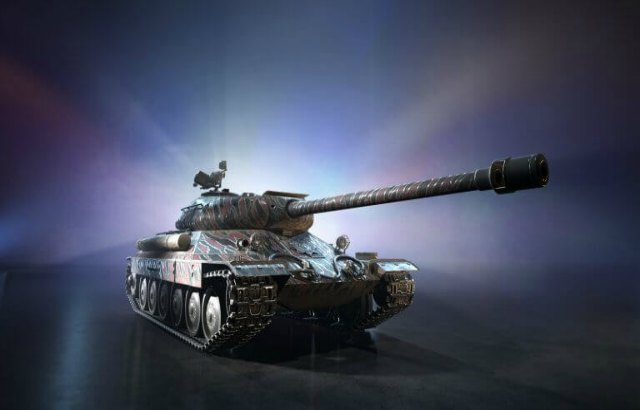 The days are getting colder, but the battles are heating up in World of Tanks: Mercenaries this November and December. The dev team from Wargaming West have been working hard to deliver more content than ever to passionate tankers across the globe until the end of the year. The release of Update 4.12 on November 26, is followed by some amazing new limited edition tanks and Black Friday sales, while November is closing with the tradition of T(h)anksgiving once again celebrated in-game with Turkey Treats.

Black Friday is here, and if you’re not too busy jousting shoppers for a new TV, check out the explosive bargains in our in-game Store, as well as the PlayStation and Microsoft Store! Get up to a massive 30% off Tier X tanks, save up to 50% on yearly Premium time, or get 25% off on silver to gold exchanges. Looking for something specific? Check out the Premium Tech Tree, which has nearly every tank ever available for a limited time with a 30% discount. There are even more discounts coming on Cyber Monday, so don’t miss out! 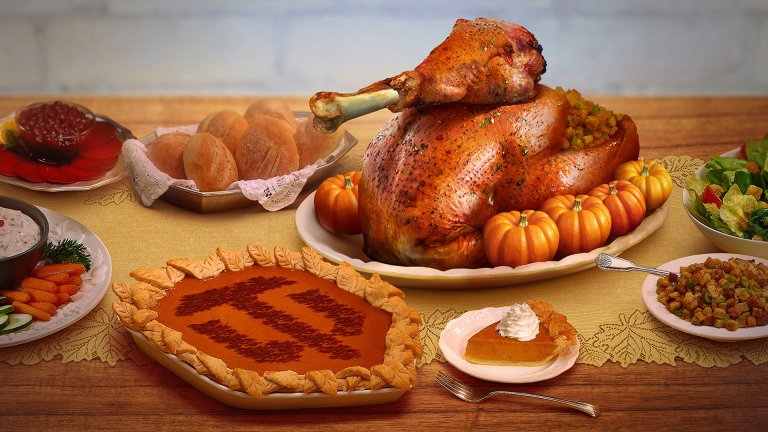 Players logging in during T(h)anksgiving weekend will receive five times XP in their first match, while on Cyber Monday they’ll receive 25% more Silver and XP all day long.

Elsewhere in World of Tanks: Mercenaries, we welcomed a bombastic new trio of Limited edition tanks to the game. Available individually from November 29 – December 2, get to know this ragtag bunch of misfits:

December Won’t Be Boring In World of Tanks Either

December won’t be less diversified, as the famous real-time strategy Tank Commander mode will return from 10–16 December and the beloved Winter Toy tank mode will return for free to PlayStation and Xbox players to end the year in style.

Fans of real-time strategy games will love one of the players most favourited modes to return in World of Tanks: Mercenaries. The Tank Commander Mode, which is an RTS mode still exclusive to consoles. Players can take command of nine tanks with a strategic, birds-eye view of the battlefield as the Commander. Give single tanks direct orders to flank and outwit your enemies or send groups into the fray en masse for a heavy-handed cavalry attack! You can also assume the role of the Tanker and, alongside a team of five other players, work together to bring down the powerful Commander.

Finally, the beloved and awesome Toy Tank Mode returns in time for the Winter holidays and days off with the family. Enjoy the ride with your very own toy tank to guide through various obstacles to fight other tank commanders in this festive mode.

Besides in game activities, the development team from Wargaming West in Chicago/Baltimore recently supported the Extra Life charity marathon – a 24-hour streaming event to raise funds towards the Children’s Miracle Network Hospitals. We are proud and honoured to participate in this event during November with 46 members of the dev-team fighting and tanking 24 hours for a good cause to collect the final amount of 16,649 USD! Donations are still possible at https://www.extra-life.org/index.cfm?fuseaction=donorDrive.team&teamID=47488