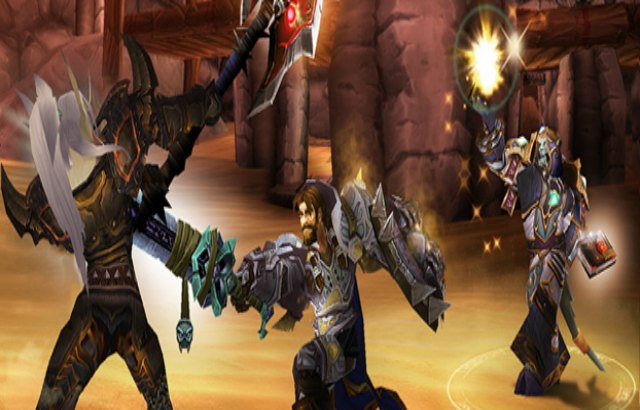 World of Warcraft PvP Lead Designer Brian Holinka is leaving the WoW team. In a written post on the game’s community site, Brian explains his decision to leave his post.

“A few weeks ago, I was offered a new opportunity at Blizzard that I’m really excited about. Tomorrow is my last day working on World of Warcraft.

As a longtime player, I couldn’t be more excited about what the future has in store for World of Warcraft. In particular, the PvP team remains hard at work on some incredible plans. I fully expect that the best years of World of Warcraft PvP are ahead of us.

Thank you to everyone involved with WoW, from the development team to the players, for letting me be a part of this game’s community. I consider it a great privilege.”

Brian has been part of the WoW team as PvP Lead for five years before this announcement. While many in the WoW community considers a lot of his team’s PvP decisions controversial, he does not regret them. He now moves to another position within Blizzard, and while some are speculating it could be Overwatch, there is no further news.