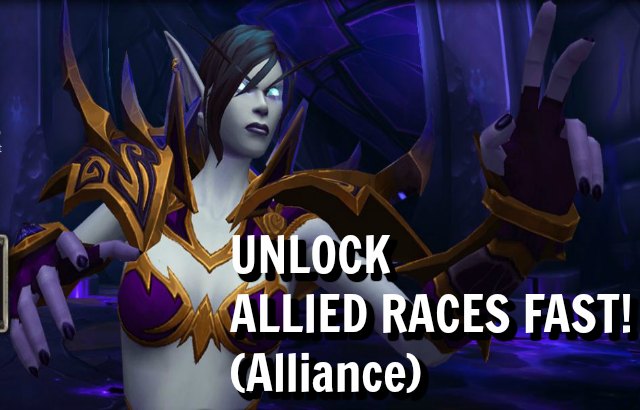 With less than 20 days to go before Battle for Azeroth arrives, the races is on to unlock Allied Races. The new expansion offers 8 new playable races in total, 4 for each faction. Right now, players can already unlock the Highmountain Tauren, Nightborne Elf, Lightforged Dranei and Void Elf. This tip article will primarily cover how to unlock the Alliance faction races, as it is definitely a longer grind compared to the Horde’s races. Also important to note, this guide is specifically meant to help new players and returning players who want to start the unlocks with less than a month to go.

How does one unlock the Alliance’s allied races? For the Lightforged Dranei and Void Elf, you will need to reach Exalted reputation with both Army of the Light and the Argussian Reach. These are the two factions on Argus – the final questing zone in the Legion Expansion. For new players, simply use your current 110 alt to start the rep grinds and for returning players, we highly recommend doing the Argus section on a Human race alt. Human’s have the Diplomacy racial that grants additional reputation earned which is damn helpful. 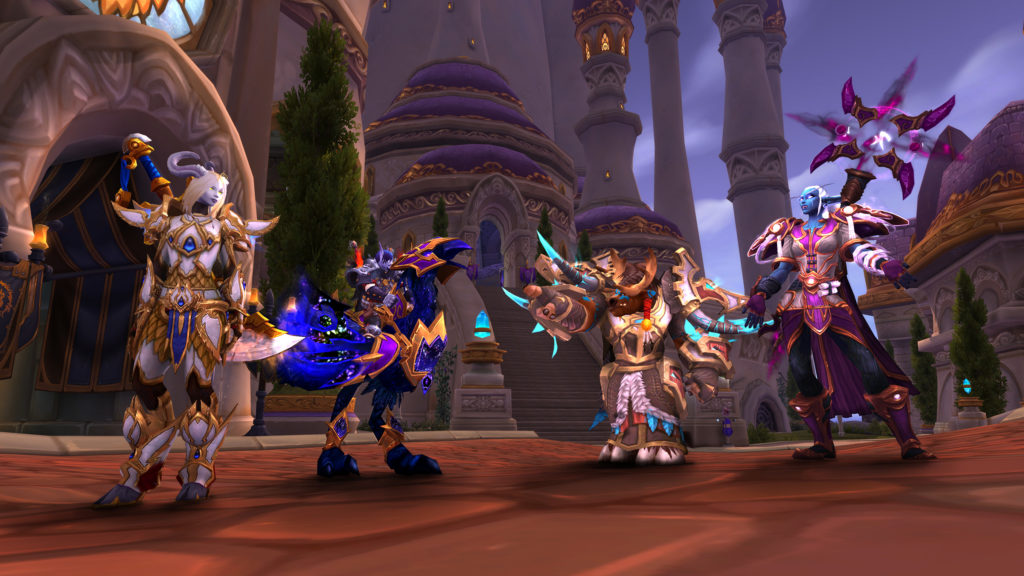 1. No Brainer – Finish The Argus Campaign and Quest Lines

This is by far the most important step toward unlocking the Allied Races, as it opens up Argus World Quests and Invasions down the road. As I’ve mentioned, doing this on your Human alt character will be incredibly beneficial for the extra rep gains. The achievement needed for the unlocks is You Are Now Prepared. This entails completing the following campaigns – The Assault Begins, The War of Light and Shadow, and Dark Awakenings. Completing the entire campaign should take your reputations with both factions to Friendly. Remember, you get slightly more for Human alts.

While you’re at it, make sure to go back to the Vindicaar and pick up quests from Illidan Stormrage and Turalyon – these will eventually unlock Invasions and World Quests. They then offer two Weekly Quests. One is to gather 50 Prime Argunite and the other to close 3 Invasion Portals. Both quests rewards 1000 rep so don’t skip it.

For the benefit of new players or returning players who haven’t done Legion, World Quests are a mixed bag. On the one hand, they are kinda fun and does offer lots of rep for the various factions out there. On the other hand, it’s time-gated content and that’s the grind that Blizzard wants you to go through.

I highly recommend getting addons like World Quest Tracker or World Quest Lists and focus on the Argus ones. Argus WQ’s are slightly different than Broken Isles. There’s fewer of them overall. Mac’aree will be the best place to gain Argussian rep, while Antoran Wastes and Krokun will be mostly AoL with some AR here and there. However, make sure you do the Elite or Boss WG’s that has the rings around them, as those award you with both AR and AoL rep. I did this pretty consistently for two weeks, twice a day – once in the morning and once in the evening after resets. I’d say this was the bulk of my rep getting from Friendly to Honored.

Make sure to not skip WG bosses, as they can ocassionally drop Insignias as well. More importantly, some of the Argus WQ actually rewards Account Bound Insignias. These can be farmed with alts and then mailed to your main. Do not skip this if you see it!

The other thing you should focus on in Argus is doing the Order Hall missions to get your Champions up to iLVL 900. This will start giving you Insignias – consumables for 250 rep, 750 for the Greater Insignias (275 and 820 for Humans). It will take about a week before they start showing up, assuming you’re doing the item level ups missions daily to get everyone to 900. Always try your best to reach 200% success chance for the bonus 750 insignia. Getting this saves you about 2 days of WQ grinds.

Sometimes Emissary Missions will appear for both AoL and AR. Don’t miss them. Additionally, make sure to do Kirin Tor ones on Broken Isles if it shows up. The turn in reward lets you choose which Insignia you want, so it’s handy for filling Argus rep.

Separately, even if the invasion weekly quest isn’t up, do them anyway. Bosses at the final stage do drop Insignias but it’s completely RNG. Always give yourself a chance by doing them whenever they appear.

The last tip is unfortunately only available on the first Sunday of every month. That’s when the Darkmoon Faire arrives in World of Warcraft. Riding on the Carousel will give you a 10% increase to rep gains buff, and it does work well with the Human racial for bonus rep. If you have the patience, save up your Insignias and open them when you have the buff on.

And with that, you should hit Exalted in under 2 weeks as I have on a fresh Human Paladin. Have fun. Grinds suck, but the Alliance’s Allied Races are awesome. For the Alliance! 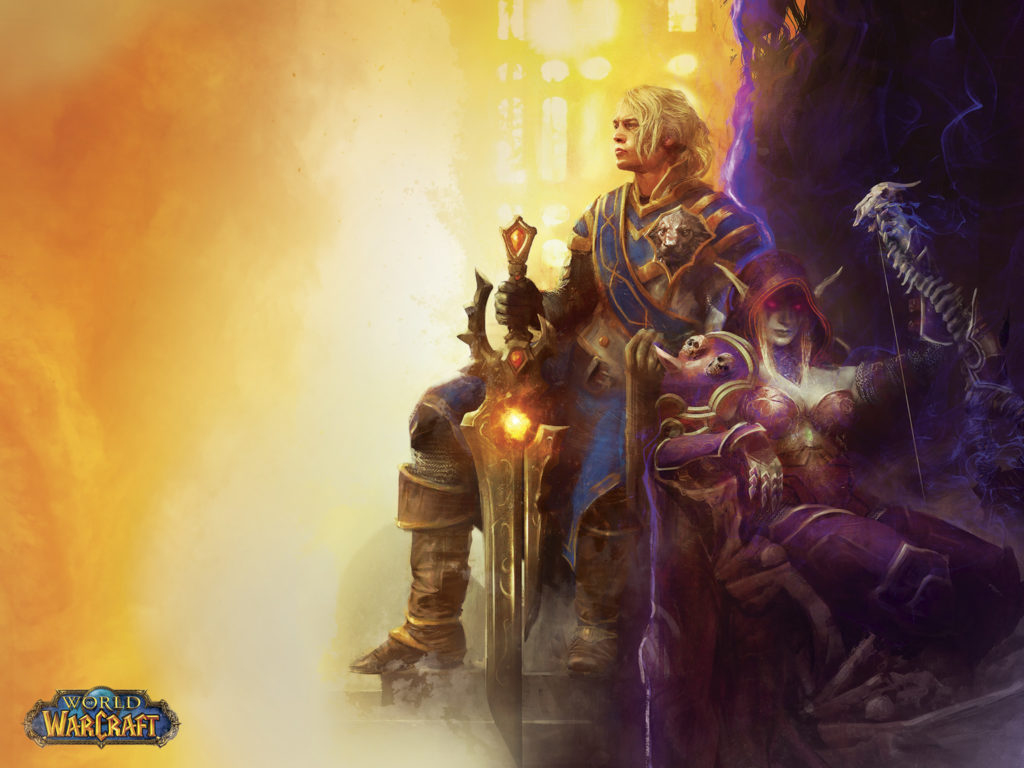