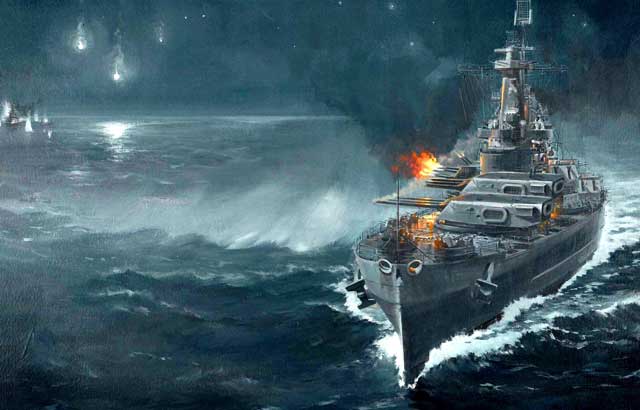 World of Warships is celebrating its second anniversary this month, and there’s a lot of good news regarding the games future. To start things of, there will be a set of in-game events. A new special collection in-game is now available. To top it off, there’s secret achievements that can be completed on various ships and tiers.

The rewards for completing that includes 5 permanent camouflages for tier 8 ships. That is apparently, very valuable within the in-game economy. Besides that, there will be additional rewards for veteran players based on total battle count and amount of top tier ships one owns. Therefore, if you don’t want to miss out on these rewards, start playing!

Bulk of the info comes from MMORPG’s interview with Publishing Director for North America, Aleksandr Nikolaev, who spoke in detail about what’s to come. In addition to the celebration, WoW is expecting brand new content as well. Features such as clan vs clan combat will arrive in the future. Besides that, at least one more ship line will become available. All in all, great times ahead are in store for World of Warships and its players. Happy second anniversary! For the full interview, check out MMORPG.