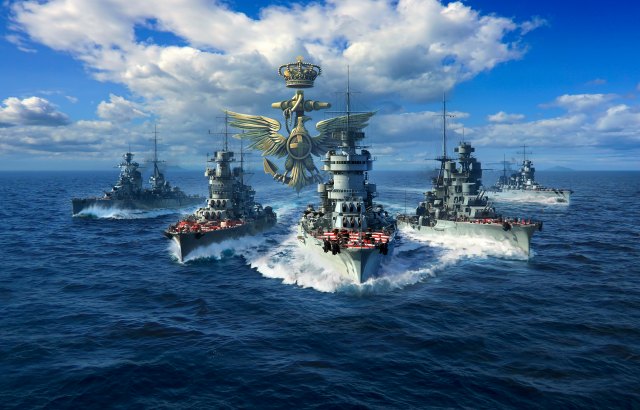 World of Warships welcomes a major influx of new researchable European ships to its supertest environment today, allowing them to be tweaked and receive balance adjustments before their full deployment to the popular navy combat game in the future.

The new Tier II-X destroyers, a special Tier X destroyer, as well as the Tier I cruiser in the European line represent not only the introduction of a sizable in-game force of Swedish warships but also the Austrian-Hungarian and Polish navies, bringing with them their own set of unique gameplay mechanics and features.

The new ships available in today’s supertest session are:

The new ships in the European line bring their own specific characteristics and playstyles, such as: