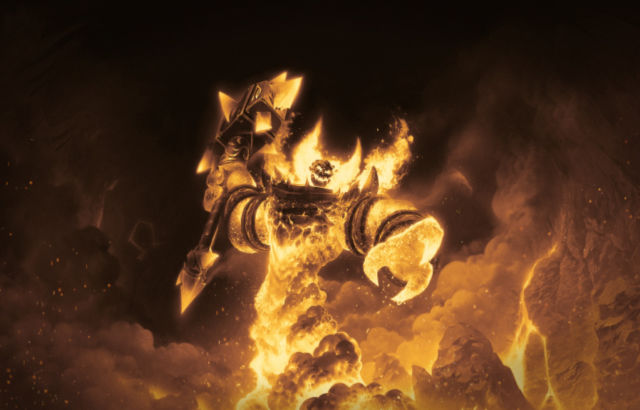 WoW Classic will begin its open beta test for the planned Season of Mastery tomorrow, October 5th. For WoW Classic players who are out of the loop, Season of Mastery will introduce brand new realms that will wipe the slate clean and offer fresh starts to both new players and veterans, with slightly more added features such as better quality of life improvements and more.

Some of the new features players can expect on these new realms include:

To be eligible for the open beta, be sure to have the option to opt into WoW betas turned on, which can be found in your Battle.Net/Blizzard App profile.

For the full rundown of everything new with Season of Mastery, Blizzard has released a lengthy blog post which you can check out here.