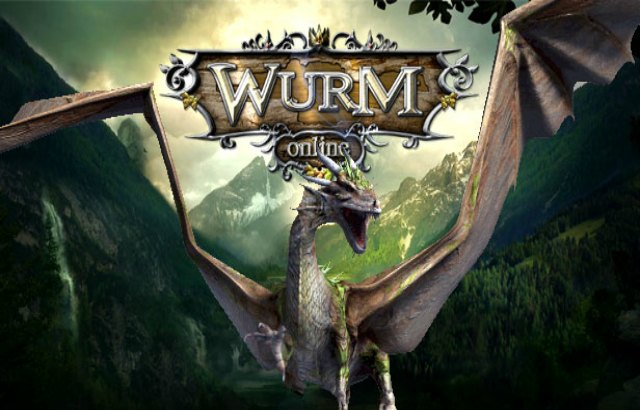 Code Club AB, developer of the Indie sandbox MMORPG Wurm Online, is bringing a revamp to the Epic PvP cluster – a subsection of the main MMO world – with a reset to the main PvP server Elevation, as well as many tweaks and changes to tone down elements considered detrimental to new players being competitive. The server will shut down on the 9th of July with the full cluster relaunched on the 11th of July. The focus of this update is to address major issues raised by the PvP community in the past year.

This revamp is the result of developers working extensively with players identifying key issues PvP content faces including a full reset of the main Epic PvP server, elevation. It is aimed at being a proving ground for an already planned major overhaul to PvP in Wurm entirely towards the end of the year and includes many mechanics aimed at allowing new players to effectively compete with long established players. Epic has been around for nearly seven years, meaning brand new players have a lot to catch up on, the aim of this is to help bridge that gap by removing a lot of the bloat to PvP requirements.

With this update comes various changes including the addition of a soft cap to fighting characteristics and skills, as well as removal of damage reduction stacking and high end meditation abilities that require months of work to achieve and of course, the big change being a brand new 64 km2 map to explore, claim and dominate.