You Can Now Play The Demon Slayer In MapleStory M

You Can Now Play The Demon Slayer In MapleStory M 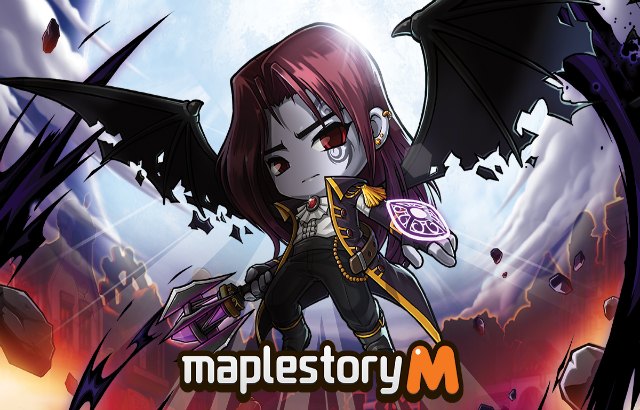 Once one of the Black Mage’s most loyal commanders, Demon Slayer has awakened on his mission for revenge. Using Demons Force, the Demon Slayer easily turns the tide of battle with his eye-catching skills and one-handed blunt weapons.

Update improvements include the addition of a Story Exploration Dungeon, which opens with two episodes, including Ellinel Fairy Academy and Riena Strait. Additional improvements include a new refining system, which allows players to grow gears from Sharenian’s Culvert and the introduction of Star Force Liberation, which is a new Zodiac-themed growth system that unlocks the dormant strength in the equipment’s Star Force enhancement levels.

A selection of limited-time events are also available, including: