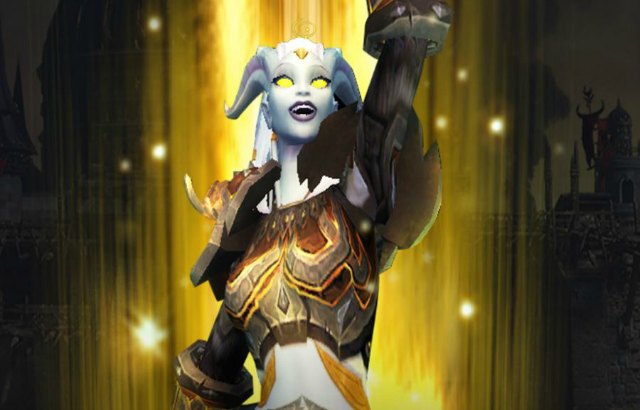 While we’re all stuck at home and gaming, we could be missing out on some sweet XP buffs and more that some of these MMORPGs have prepared for us. Here’s a quick guide to all the known leveling and XP buffs in MMORPGs happening right now!

The Shadowlands alpha is all the rage these days, as Blizzard gears up for a Q4 expansion launch. However, there’s still plenty to do over on the retail version of WoW, thanks to the Winds of Wisdom and Impressive Influence buffs, both running until the 18th of May.

Winds of Wisdom offers 100% bonus XP for all characters, while Impressive Influence gives out 100% bonus reputation. Make sure to use this to get your reps up for flying in BFA, in addition to leveling an alt to the top before the new leveling system changes things forever! 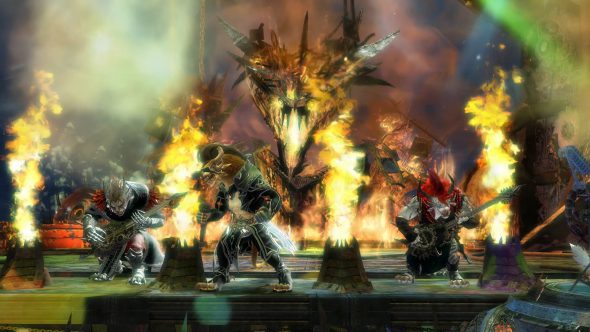 Meanwhile in ArenaNet’s Guild Wars 2, the game is currently welcoming back players with free offerings of its current Living World story episodes, which you can read all about here.

For buffs, currently, players can enjoy an additional 30% Magic Find, 50% XP from all sources, 30% WvW Reward Track progress, and 30% PvP Reward Track progress. This covers almost every game activity in Guild Wars 2 for PvE and PvP players, so be sure to make full use of it.

May the 4th has come and gone, but worry not SWTOR players, because the game’s XP buff runs until June! From now until June 16th, BioWare is handing out Double XP for players in-game, coming from all sources that offers XP. This includes Valor, Renown and more. This is a really good time to finish any remaining class stories you have left untouched, and get your characters to the current Onslaught expansion, with a new level cap of 75.

Lord of the Rings Online

In LOTRO, the game has turned on a weekend XP buff, but for crafting professions. Between now and the 10th of May, all players will receive a 25% boost to crafting XP for Tailors, Metalsmiths, Weaponsmith, Scholar, Woodworker and Cooks. Be sure to take advantage of this to max the crafting tiers of your mains and alts for the new Guild Mastery reputation items and tiers that you’ll want to grind for some useful benefits at the current LOTRO end-game.

For RuneScape players, there’s a Double XP event beginning today, Friday 8th May. While the event is active, all players will receive 48hrs of double XP that applies to everything thing in-game, except the recently released Archeology skill.