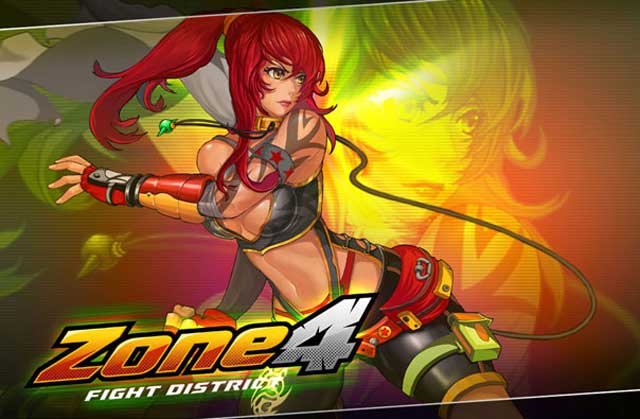 Gamengame has been busy recently with taking control of the publishing rights for ELOA and getting the game back online; the company is still hard at work however with the MMORPG and their upcoming MMO brawler, Zone4: Fight District.

Details about the new game are still quite limited but the publisher has revealed a small amount on the official website. Zone4 was once the fighting capital of the world and held a range of famous competitions however the area has become overrun with corruption, drugs, cheating and gambling. The game sends the player on a fight to restore Zone4 to its previous glory by regaining its lost reputation and the peace that’s dissolved over the years.

It uses the classic side-scrolling arcade screen for both the PvE and the PvP sections of the game; combat has been confirmed to work in a style similar to brawler-fighting games where the PvE can contain an endless amount of battles.

Classes in the game are focused around real martial art styles such as Taekwondo and players will be able to specialize their skills into certain styles; the exact details for this haven’t been announced yet but will become more clear as the open beta gets underway.

Some regions are blocked from the open beta test as the game is already available for them; the regions blocked are all from Asia so all Western territories should have access to the beta.

The open beta test begins today and is listed on the website as being from November 21st 10:00 AM GMT+9. Zone4 can be played through the Steam platform or downloaded from the Gamengame client as both platforms will be using the same servers.