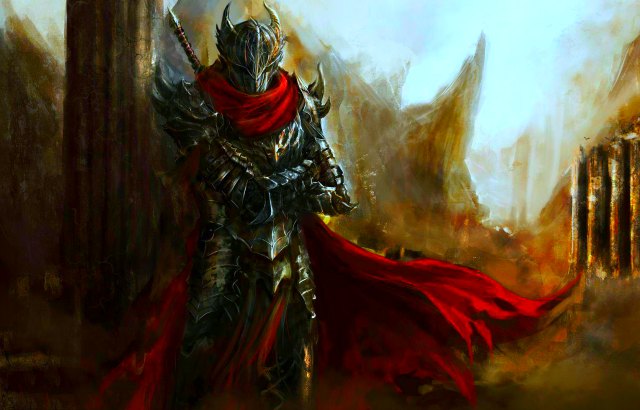 The new year is finally here. 2018 promises to be an exciting year for gaming and the MMO genre in particular. Many games will be showing off more from their development progress, while others will go live, and some will introduce anticipated content. Lets take a look at which games we predict will do what in the coming months and year ahead.

First up, Wild West Online. The western MMO came into the spotlight last year, and it promises to bring the wild west back into the gaming spotlight on the MMO stage. 2017 saw it enter early access Alpha, where the game became playable. WWO will most definitely launch this year, as per its road map. 2018 will also introduce more features, playable female characters and more. It will be a surprise if this gets delayed.

Bless Online will very likely stick to its plan of launching this year on Steam. The game has had some ups and downs, especially in Asia – Korea and Japan in addition to Russia. The CBT revealed issues that needed fixing, but that appears to be solved. We can’t wait to check this one out this year.

Last year was appalling for Marvel Heroes. We’ve lost another superhero MMORPG and an official licensed one to boot. We’ve already explored the reasons why in great detail. This year, which other MMOs are in the danger zone?

From a player base stand point, Wildstar comes to mind. The sci-fi fantasy MMORPG by Carbine Studios and NCsoft is hovering dangerously near the ’empty’ zone. Remember, the game dropped its sub model to adopt free to play, but it’s still not getting enough new blood. Having jumped in ourselves last year for the level 50 boost event, early zones remained empty even with the servers consolidated. Wildstar needs to up their game big time – marketing and PR, revamps, new player experience, content – to stay relevant this year.