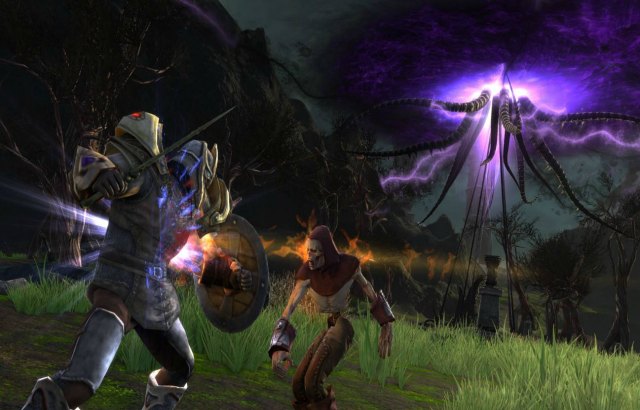 In case you missed it, here are some MMORPG updates that may have flew under your radar in the past couple of weeks.

It’s hard to navigate the waters currently with Marvel dominating the entertainment sphere, and for good reason. While Marvel doesn’t have a proper MMORPG anymore, rivals DC does. This past week, DC Universe Online has announced several key updates for Spring 2019 and the MMORPG will be shaking things up. Firstly, the Spring Event is back and Poison Ivy is once again causing trouble in Gotham City. Players participating in the events can earn unique spring themed outfits and wings. More importantly is game update 94, which brings an overhaul to the game’s early leveling for new and returning players. Questing objectives have been streamlined, while damage output from mobs also saw adjustments to give the game a cleaner look for everyone new to DCUO. 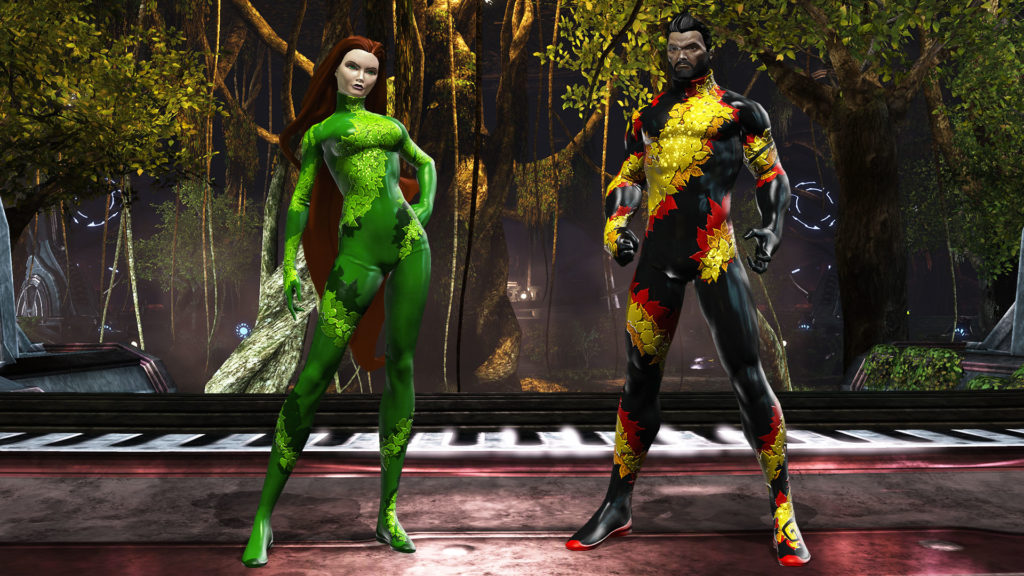 Pirates of the Burning Sea

Out from the depths of the deep blue sea, free to play MMORPG Pirates of the Burning Sea rises once again. If you haven’t heard about this game, it’s a theme park MMO that’s all about swashbuckling. You play as a pirate and get your own ship to take part in port wars PvP and go on quests in PvE. PotBS have been around for a long time, but the game has been stagnant for over five years. In 2018, news emerged that the MMORPG will get new owners and management, which should hopefully add some more life back into the game alongside new content. While neither of that is happening yet in 2019, the game has begun a marketing push to raise awareness about this MMORPG that somehow, still lives.

Speaking of dead MMORPGs coming back to life, let’s not forget City of Heroes. This once beloved superhero MMORPG was of course, cruelly taken away from fans and players when NCSOFT decided to pull the plug many years ago. While talks of a revival and private servers were rife shortly after closure, nothing major happened until now. In late April 2019, a CoH rogue server went viral and public after major publications picked it up and ran the story. Legal threats caused the rogue server to shut down a couple of times, but as of right now it is up and stable, with players flocking to it to give their nostalgia the CoH craving it needs.

LOTRO players have much to be happy about recently, as the game is celebrating its 12th anniversary – but that’s not what the excitement is for. After many teases and false starts, developers Standing Stone Games have finally tested a working 64-bit client for the MMORPG recently and it works like a charm. Whenever it finally releases, LOTRO players will be able to use more memory and cores from their modern PCs to enjoy a smoother gameplay experience in highly dense areas like Minas Tirith and Mordor. This has been a long time coming, but that’s just the start. Players can expect Rohan housing and brand new content in the Vales of Anduin and Minas Morgul down the line. 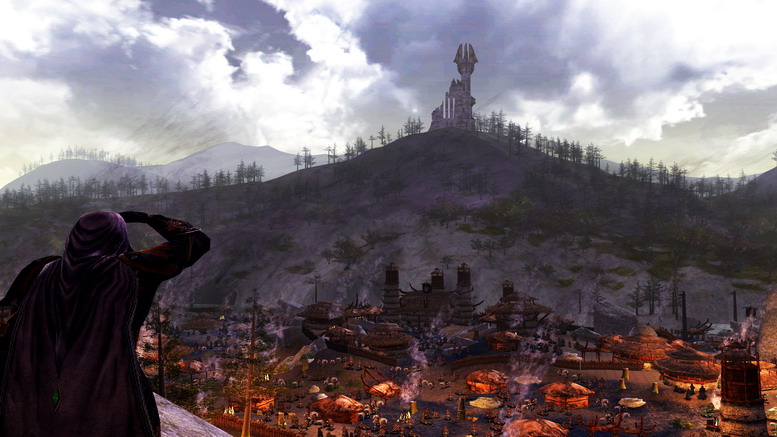