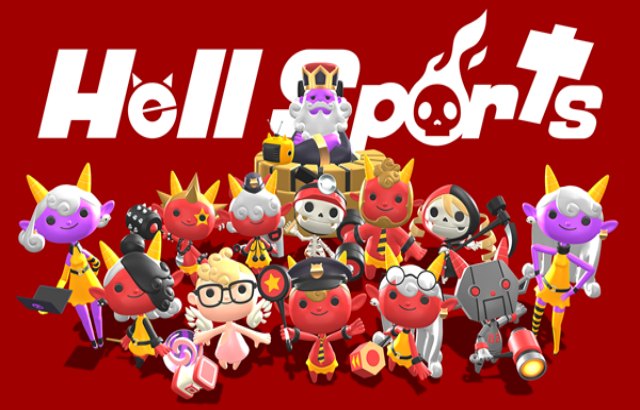 Story:
As humanity thrived people committed more sins and the punitive facility in Hell was overcrowded in a blink of an eye.

After various reforms, the punishment and amusement industries were combined and the Hell Sports were born. Soon enough, this sport became a nationwide frenzy in Hell.

And now, a budding future player chasing after his Hell Sports dream started to rise up!