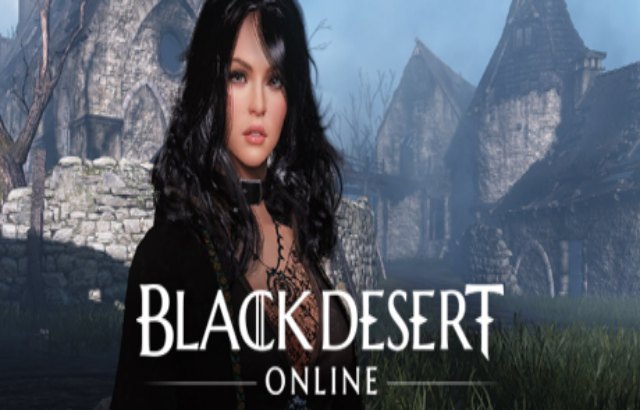 Don’t get us wrong, we love our Asian MMORPGs. Games from the East has a certain class that Western games can’t replicate. Asian MMOs are unique, offering gamers from all over the world with a different perspective on fantasy worlds, characters and stories.

However, over the course of the last decade, eastern MMORPGs have garnered reputation for offering players game play that requires certain tolerance levels. And therefore, the stereotypes have poured in, and now we think of Asian MMOs as some of the most difficult to enjoy (in the West at least). If games from the east (Single player RPGs excluded) want to do better in Western markets, perhaps they should look to address the three biggest stereotypes surrounding Asian MMORPGs. 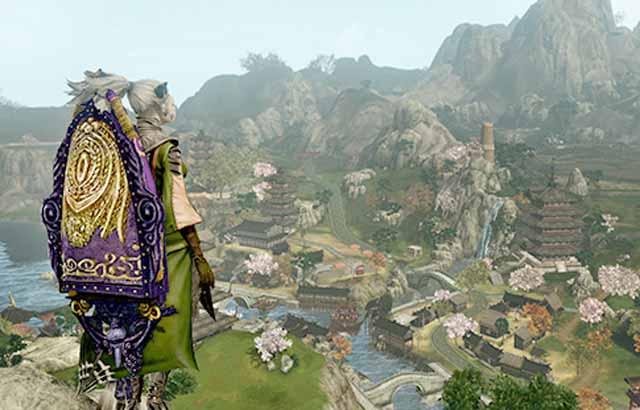 If you’ve never heard folks on forums or on YouTube ranting about how grindy these MMOs are, you’ve been living under a rock. Asian MMORPGs are in-fact, responsible for 90% of the grindiest MMORPGs today. Your character’s progression in these games when it comes to earning experiences points or ‘leveling’ is the core experience for any MMO. In the West, leveling is intricately designed, offering interesting sub plots that ties quests in hubs together. The XP curve and reward ratio is also supposed to be balanced. This is to ensure that players get to end-game or level cap within a reasonable amount of time.

Things are a little different in Asian MMOs. Games like Ragnarok Online, TERA and Archeage rely heavily on time-sinks from the player. Continuous effort to do the same things repeatedly to acquire significant items, experience points or simply moving on the next questing town seems deliberately slower in Asian MMOs. It’s almost as if the player base expects to jump in and find the grind. If these games are ever to do better in the West, future MMOs need to rethink their grindy designs. 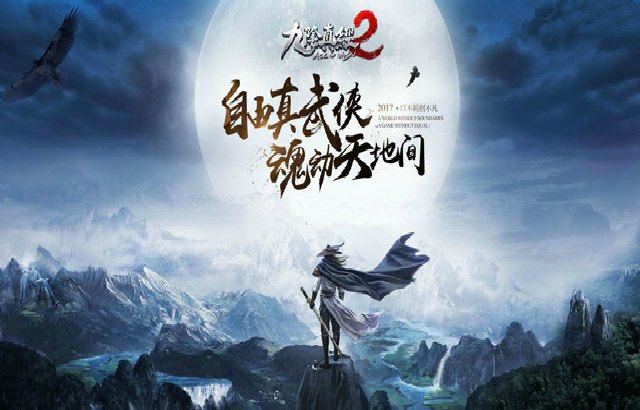 When it comes to pay to win games, Asian games takes the cake again. What’s shocking is that the business models of some of these games won’t even matter. Take Age of Wushu for example. Players have the ability to buy the most OP skills right from the store for real money. In any MMO, selling advantage is bad, but selling nothing but advantage is the worst MMO sin out there. This is especially true for PvP eccentric games.

Blade And Soul is one such PvP game, alongside Perfect World. Unfortunately, no matter how good game play is, players will always leave with a sour taste in their mouth. I hate being forced into a corner and either pull out my credit card to progress or find a different game. Often times, many of us opt for the latter. 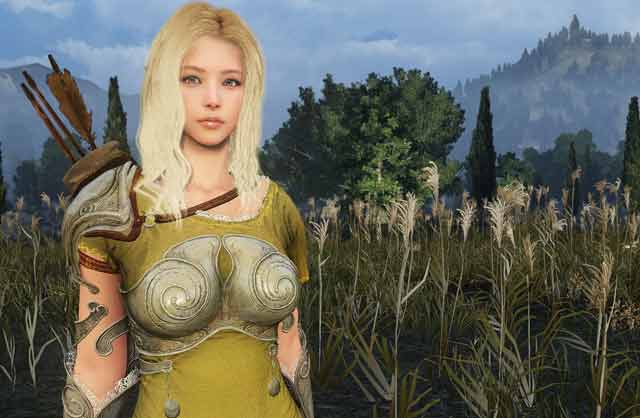 There’s a popular saying that sex sells. Undoubtedly true. Asian MMORPGs are guiltier than most when it comes to making character models obnoxiously sexy. The figures don’t like though. Grown men wanting to play as sexy female warriors in skimpy outfits – there is a market for that, and MMOs like Revelation Online, BDO and BNS leverage this. Whether intentional or not, we have to admit that it’s a great marketing tool for pulling in the major demographic for MMO games, the male species.

Western MMOs are all grown up however. Fewer and fewer games are putting sexy at the front and center of the game’s marketing. And when something shows, make no mistake, consumers and watchdogs and even politicians step in to shoot it down. The Asian market and game developers have a lot of catching up to do.