3 Thoughts About World of Warcraft's Patch 7.3.5 Scaling Now That It's Live 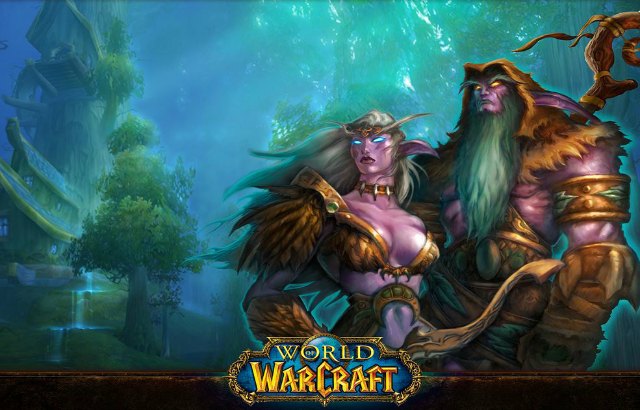 World of Warcraft has just played its ace card this week, with Update 7.3.5 going live yesterday. Zone and content scaling is now live for all players across Azeroth. It doesn’t matter if you fight for the Alliance or Horde, the time to rejoice is now.

After a pretty long maintenance period and several BattleNet issues, I finally got in-game to see what scaling brings to the table.

#1 The Freedom Of Adventure

So what’s the biggest difference as a new player in 7.3.5 at the starter zone? For the first zone or so, not entirely much. Again, without heirlooms, experience gains are pretty standard if you’re new, and the biggest difference will start to show the higher your level, as you now have the decision to either stay in a particular zone longer or move on without worrying about XP too much.

And if you don’t have those account wide early mounts, you’re still going to be running around on foot, so 7.3.5 doesn’t speed you up if you’re brand new, which is fine. I also noticed a couple of quests missing, like the one from Brother Paxton right at the beginning for example, that seems to have gone MIA.

The level ceiling caps on each zone is excellent however. You can just about hit level 20 in your first zone, which allows players to see and do everything it has to offer. And if you want to move on to the next zone, go right on ahead. Much of it will scale with you, such as enemies and item rewards, so you won’t be missing out on XP returns or worrying about over-leveling content.

#2 Landscape Enemies Are No Pushovers

The second biggest noticeable difference is the buffs to landscape mobs. You’ll experience this more so in the mid-to-higher levels. Monsters and NPCs out in the landscape now no longer drop dead after two hits which is great. From a new player point of view, that challenge was missing previously, and it just felt like the game-world was on rails to speed you to level cap.

Playing my Warrior in Pandaria for example, I had to be careful about how many mobs I pull at once. The health pools are higher (probably mitigations too), which obviously means the fights are going to be longer. This can either be a good thing or bad thing, depending if you’re a new player or a long-time one.

The changes in 7.3.5 also affects the tons of dungeons sprawled throughout World of Warcraft’s various expansions. For starters, the new personal loot system is in place. This ensures that your class gets drops that it can either use or discard. The flip side of that will mean that if you are planning to farm for Transmorg items, it may be a hassle moving forward.

But really, it’s the scaling that impacts dungeons the most. Trash mobs and bosses have been buffed just like on the landscape, and the fights are again, longer. For new players, this is actually a good thing. You get to see how these dungeons were back at release, and you actually have to learn the fights and mechanics instead of being carried. For veterans on the other hand, they’ve just lost the ability to quickly farm Randoms for XP. They take about 10-15 minutes longer now as a result of 7.3.5, and that is not sitting well with a lot of folks. On top of that, there’s some reports that dungeons in the 20-60 bracket are horrendously difficult with balancing issues on boss mobs. Blizzard are on the case.