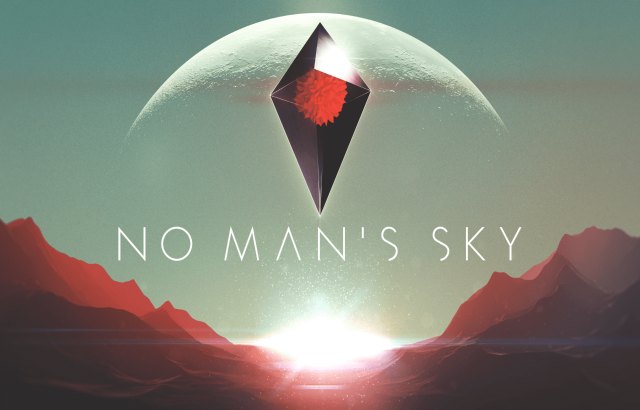 No Man’s Sky is one of those games that will be hard to forget by the gaming community over time. It was hyped up so much by everyone on it – Hello Games the developers, and by Sony their publishers. For a small studio, at the time what they were showing off looked impressive. Better still, what was promised sounded alluring. And eventually at release, we all know and remember how it all went pear shaped. This month, NMS seems to be picking up steam again, as the next major update is incoming, and we look at how different the game has become since launch. 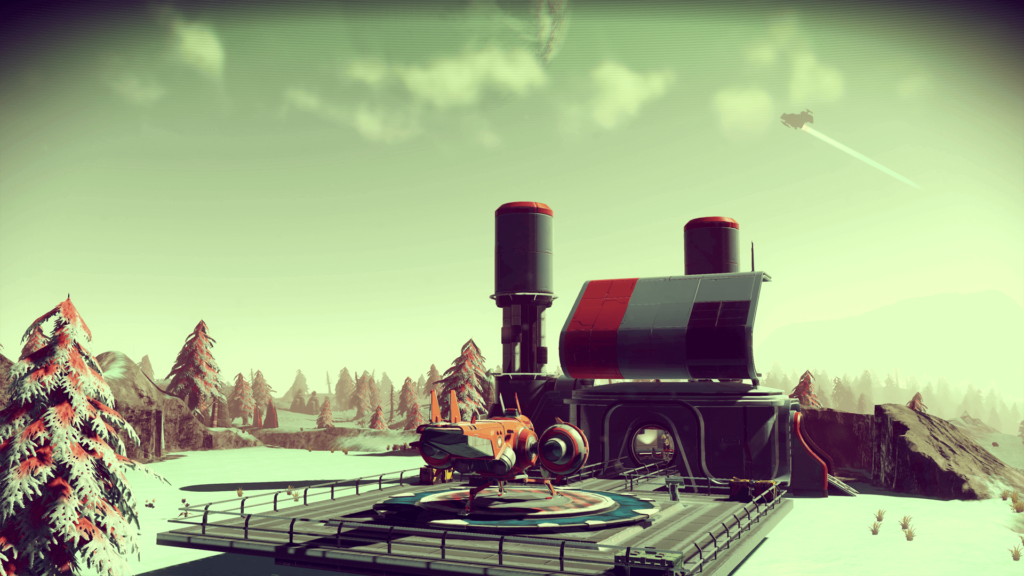 Admitting Mistakes Were Made

You remember Sean Murray don’t you? Many call him a conman (still do). Harsh perspective from parts of the community, but as developer and the face of Hello Games, Sean said it all. It was through his preview events and videos that much was promised – like multiplayer being available at launch chiefly among others – when when it didn’t turn out as stated, he took the fall. The backlash for the game, including poor optimization came swiftly, and yet, Sean went off the radar, never to be heard from again for a few months after launch.

Now with a few free updates out of the way, Sean has written a blog post admitting there were communication mistakes and design mistakes as well. He also states how one day, he hopes No Man’s Sky would feel like a finished product, but that’s long ways away. Check out the blog post here. 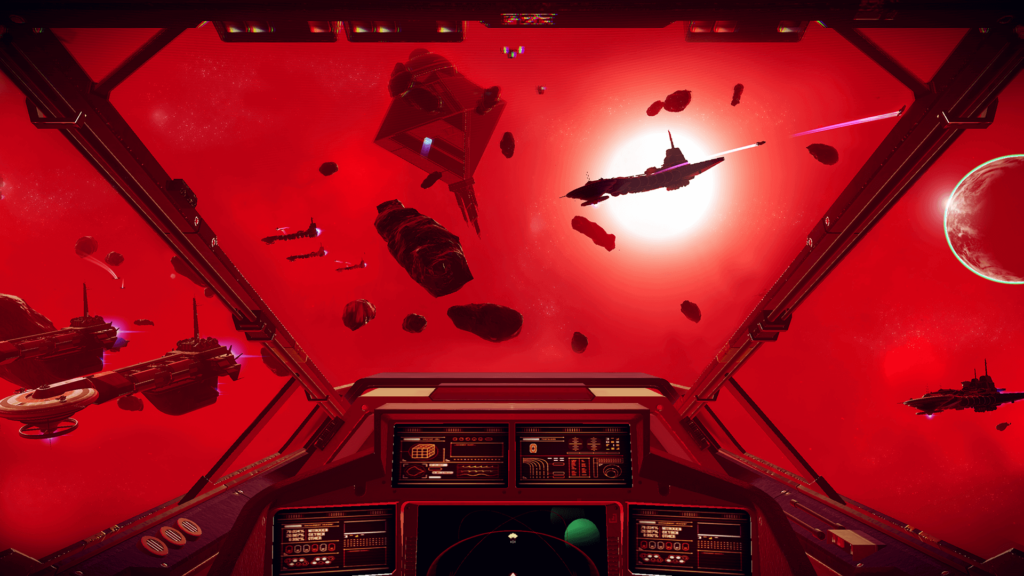 As many games should do, free updates are always good for making amends with the community. Nobody likes feeling burned twice – and yes there were plenty of refunds for No Man’s Sky at launch. Foundation, the first update that came several months after launch was a good start. It added base-building and much more diversity when it came to resources, in addition to bug fixes that made things bearable for a lot of players. The next few free update followed, but for the most part, it flew under the radar. The game was trying to redeem itself, but the community’s interest was cautiously optimistic. Free content updates for ships, and customization all sound great – but the underlying concern remained. Where was the promised multiplayer?

Almost two years later, it has arrived. And now more than ever, those that had an interest in No Man’s Sky are watching it unfold. Is it too late for Hello Games? Not quite. According to Sean, the free updates have been garnering a decent player base, and many are coming back to check out the changes. So in some ways, free updates do help, and there is a sense that the team behind the game are genuinely trying to make the game that players want to play, rather than what it was hyped up to be. That’s a good thing. 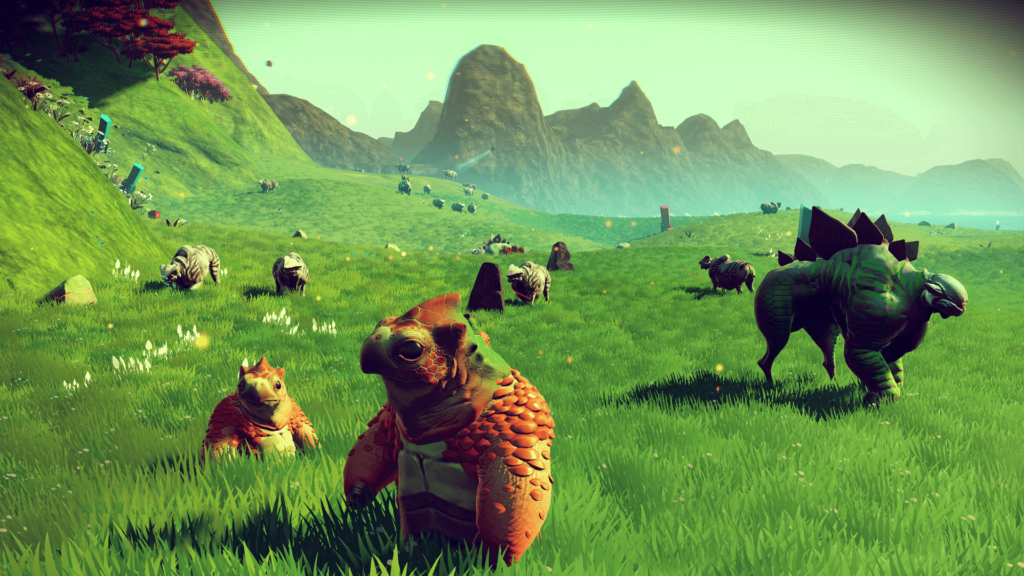 The biggest improvement to No Man’s Sky has been the interaction. From going AWOL at launch to this refreshed gung-ho small studio is a sight for sore eyes. We gamers are a fair bunch – if you messed up and don’t fix things or lie about it, we’re pretty unforgiving. But take your time and get it right, and we definitely vote with our wallets. Case in point: The Elder Scrolls Online. A disaster at launch, and now one of the top MMORPGs out today with over 10 million players. Things can change, and one way to keep up the upward trajectory is to be open and transparent with development. What the studio has done over the past year is a good example. They should continue communicating these free updates. Plus, the road map is a great idea too. All in all, we hope No Man’s Sky finally becomes the game it wants to be with NMS NEXT.