5 New Nintendo Switch Games You Should Check Out This Week!

5 New Nintendo Switch Games You Should Check Out This Week! 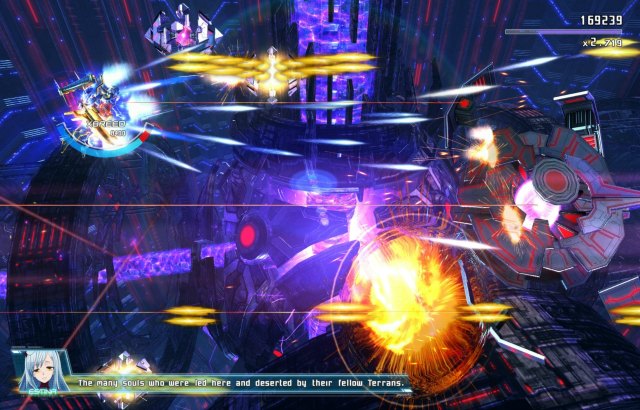 Looking for some new Nintendo Switch games to check out this week? You’re in luck. There’s a bunch of games ranging from classics to indie titles that have hit the e-shop this week, and here are our top 5 picks.

Townsmen (Switch) is based on the long-lasting Townsmen series and comes with a carriage-load of content: players can pick between 26 different scenarios – such as protecting a city under siege from bandits or making sure the King’s birthday party is a huge success – or play one of 24 sandbox maps and build a thrilling town from scratch. It’s up to you as a wise ruler and careful planner to fulfill the needs of your beloved Townies, who follow individual daily routines.

In Townsmen Switch players can research up to 75 different technologies, 45 production buildings and 129 other structures, all of which need to be considered if you want to succeed: Townies appreciate short commutes to work and love to enjoy food or relax in nearby parks when off the clock. But with so many different elements to consider, including the elements themselves (seasons and weather strongly impact planning – Townies consume way more water during summer, for instance), crafting the perfect home won’t be simple.

Moonlighter, the wildly successful indie darling from 11 bit studios and Digital Sun sees you assuming the role of the charming story of Will — shopkeeper by day in the village of Rynoka, selling classic RPG stuff like potions, wands, swords, and armour. Will, whose secret nightlife is one of a warrior who hunts monsters in dungeons to get said RPG stuff for his shop.
As a kid, there were dreams of adventure — monsters and mysteries to be solved. But, as a shopkeeper, duty came first. Year after year, the needs of other adventurers came first. Today is different. Today, you start your own adventure.
Conduct business during the day at Rynoka Village, and at night traverse the Gates to different realms and dimensions as you guide Will through this action-RPG. You are going to be:

Urban Champion is a beat ’em up fighting game, first released by Nintendo in 1984. True to its namesake, fighting men duke it out, fist to fist, for the title of “Urban Champion”! Go into battle with light and heavy punches, as well as dodging and other defensive maneuvers. Take on a 2 player battle, and try to read your opponents’ moves to become the victor!

Battlezone Gold Edition features motion controls that transform the Switch into the Cobra’s cockpit, giving you truly immersive control of the most advanced war machine ever built! Battlezone Gold Edition also offers support for both online and wireless local co-op play for up to 4 players, as well as ALL the content ever released for the game including bobbleheads, tank skins and Classic Mode.

Battlezone Gold Edition takes you right to the heart of futuristic battle, fought across incredible neon-lit backdrops. With powerful enemy machines attacking you at all angles, you and your friends can call upon an array of deadly weaponry and awesome special equipment.

Tackle an explosive “rogue-lite” campaign that never plays the same way twice. Earn upgrades, customize your Cobra tank and preserve your lives as you fight your way through to the iconic volcano showdown. Play solo or with friends via drop-in, drop-out 4-player co-op available across the entire campaign.

The 2.5D shoot-‘em-up indie title Astebreed, critically acclaimed on a variety of platforms, is now available on the Nintendo Switch. Created by the renowned indie hitmaker Edelweiss, Astebreed features beautiful battles on seamlessly changing fields through which you can freely side-scroll both right and left as you shoot around space in a fight for your life. Take on the role of a nigh-invincible warrior as you decimate the swarming hordes of enemies utilizing flashy and gorgeous manoeuvres. The wide-range auto lock-on attacks are refreshing and fun for shooting game fans of all skill levels.

Apart from the amazing battle scenes, Astebreed also features painstakingly detailed mechs and characters, sure to please any robot fan.
This new Switch port will allow for indie game newbies and younger players to experience the zenith of true indie quality. 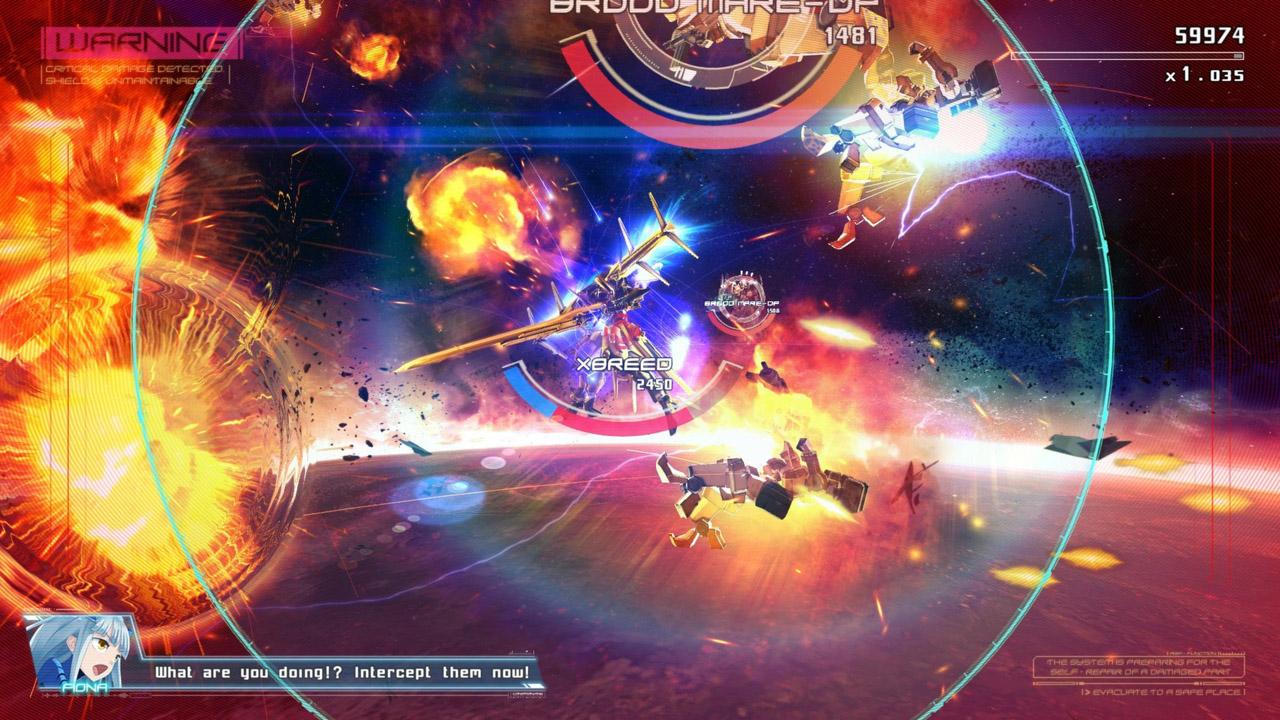