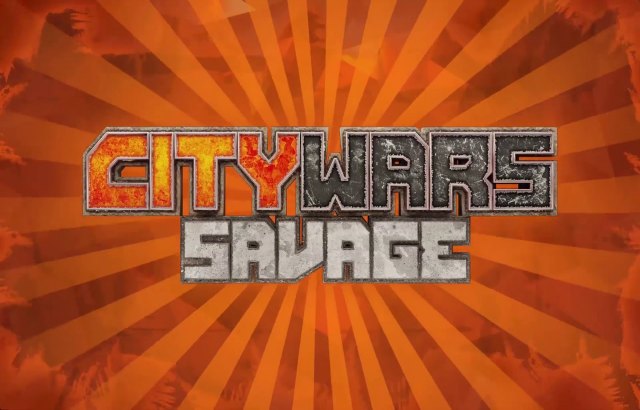 Citywars Savage is a small indie community MMORPG where you can play and explore with your friends! In this game, you can craft and gather resources, but what makes Citywars Savage different is your ability to create your own city and code your very own army of NPC’s to grind resources for you while you compete against others or explore the map and complete quests

01 Studio has been working these last 3 years on the Indie MMORPG Citywars Savage, a game where the community can create just about everything. Play with friends in this world filled with mini-games. Level up your character, craft weapons and even vehicles 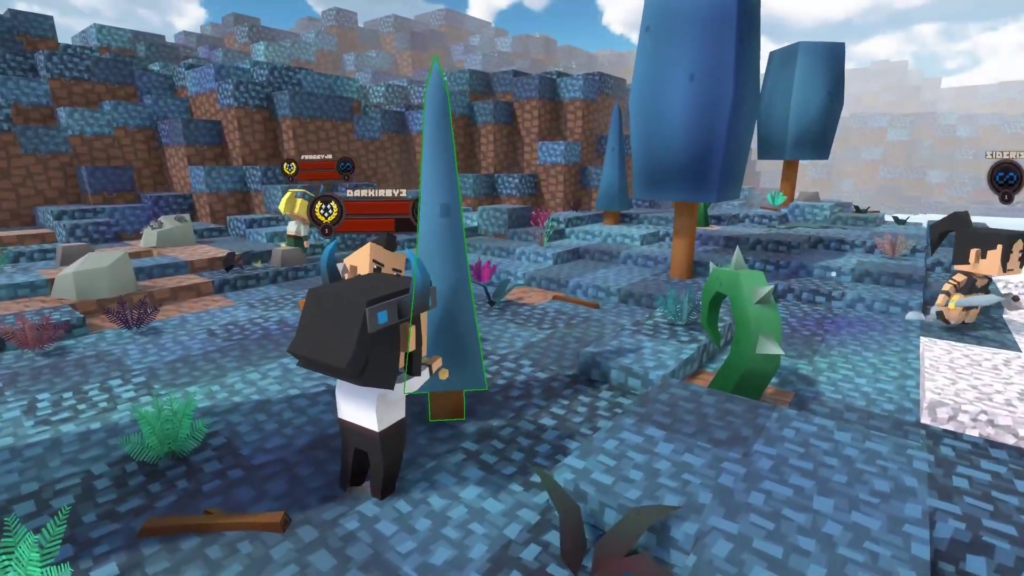 Can I Play It Now?

Citywars Savage next target is a private beta, and the game will add a lot of players from the registered accounts. With this will be the addition of brand new gamemodes and a demo storyline to boot. The game is ready for more. If you want to play it now, sign up for an account on the official Citywars Savage website here. Otherwise, the MMO is aiming for a summer launch and you in fact, already wishlist the game on the Steam store page. 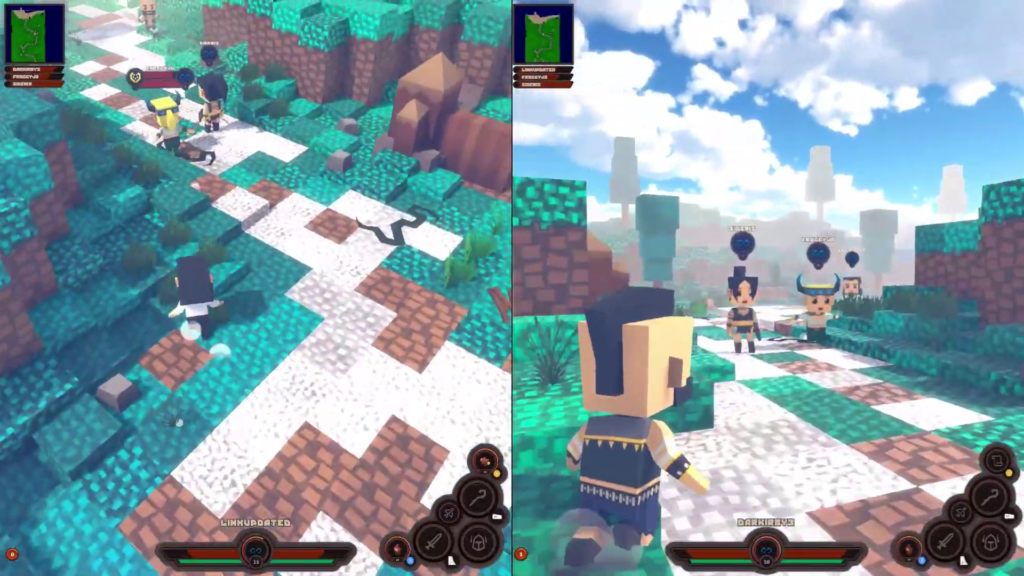 What Makes It Unique?

Every addition inserted into the game is created and designed by the community; everyone can take part in the development! The focused type of gameplay is casual but the complexity of Citywars Savage can offer great challenges for the more advanced players who desire to participate in its expansion and offer many new experiences for incoming players. Simply put, the community always dictates what happens next in the game, and that sandbox nature makes it stand a part in today’s saturated MMO theme park market. 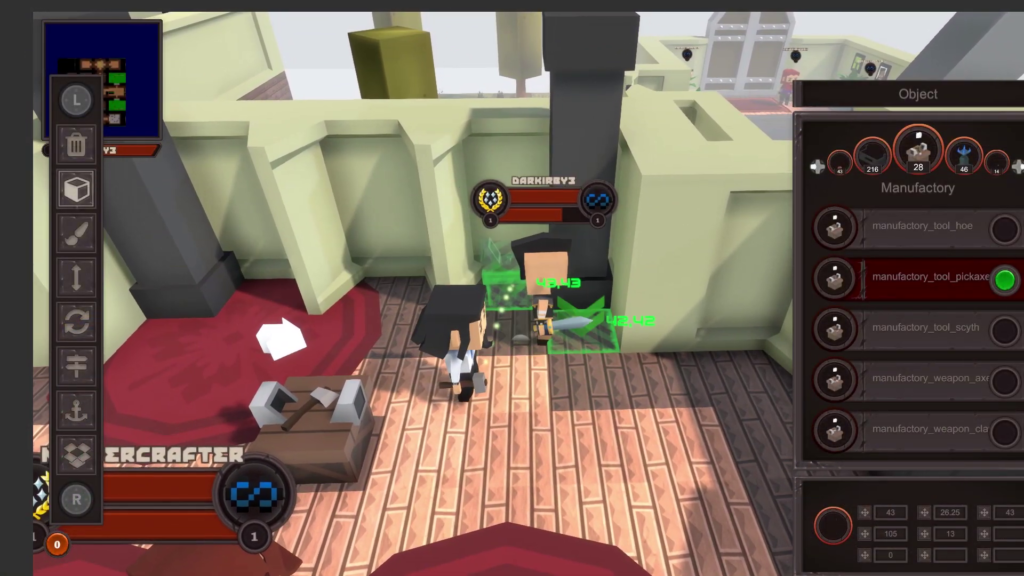 For a quick TLDR snapshot of what this MMO has to offer, see below for details: