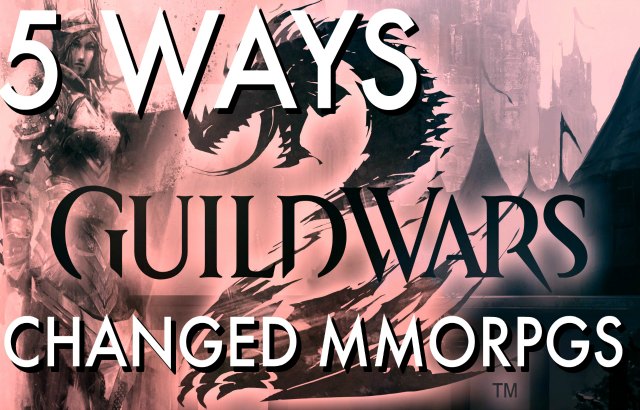 And because the world is in someways organic, the player base responds in-turn, by organizing its community to tackle these events and meta progressions as often as possible. The result is a very active community that’s helpful, with mentors and commanders leading packs of players through zones to tackle content that arises. It feels very friendly and all inclusive, even to new players and returning players.

The social focus is very strong, and developers ArenaNet plays a part in that too, with a lot of interaction outside of the game through livestreams. What they do which other developers don’t, is give back to the community that stood by them and promote them. They are only one of a few MMOs in the market right now that actually have an affiliate partner program to help GW2 content creators grow. It’s a nice touch, especially acknowledging those players that have for many years, carried the GW2 torch.

What really keeps players invested in Guild Wars 2 is a combination of things, from systems, to mechanics and gameplay. But a common theme found in all of them is just how functional they really are. Let’s take guilds for example. GW2 doesn’t just add a guild system because it’s a compulsory MMO feature that groups players together. It adds layers of functionality to benefit the players. In GW2 you’re not just joining a guild for the sake of joining a guild. There’s benefits such as buffs, boons, and a guild hall to decorate and participate in guild missions and activities.

It doesn’t just stop at guilds however. A lot of GW2’s systems have that extra functionality that many other MMO’s just ignore, either because of age or made in a time when things were simpler back then.