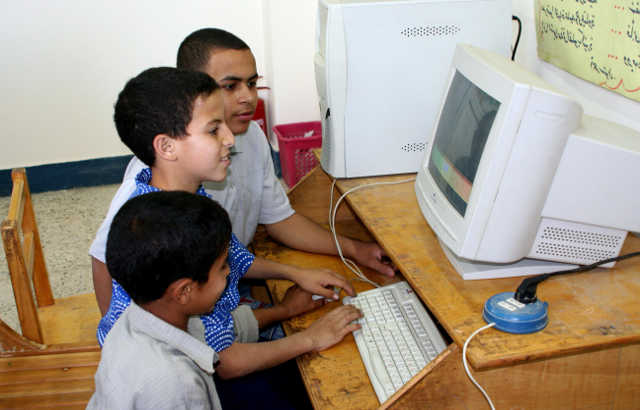 Well, this isn’t a shock anymore. 65% of American households contain at least one person who play video games for at least 3 hours a day, According to the ESA (Entertainment Software Association). Gaming is one of the most growing industries in the world. The top companies have quadrupled their value in the last 5 years and video games are becoming more and more expensive to make. These are all good news for us gamers. Games haven’t become more expensive to buy but DLC packages prices are skyrocketing.

Some people connect between video games and violence and claim that the raise in violence is because of the raise in video game usage. I have addressed these claims earlier and i reject them. However, the average american is sitting in front of the TV for 5 and half hours a day. Therefore, I don’t see a big difference between playing games or watching a TV show. Furthermore, I think that gaming is much better then just watching TV. When you play you are doing something active and when you just watch TV you aren’t.

Hence, it’s not surprising that so many households have a gaming console or a PC for gaming. In my opinion, these numbers are going to scale in the next few years. Virtual Reality is still very primal and lots of PC games haven’t transitioned well to mobile. Therefore, I think that the gaming industry is about to get bigger and the consumption of games will increase as well.

What do you think?