7 Awesomely Spooky MMORPG Halloween Events To Check Out This Month

7 Awesomely Spooky MMORPG Halloween Events To Check Out This Month 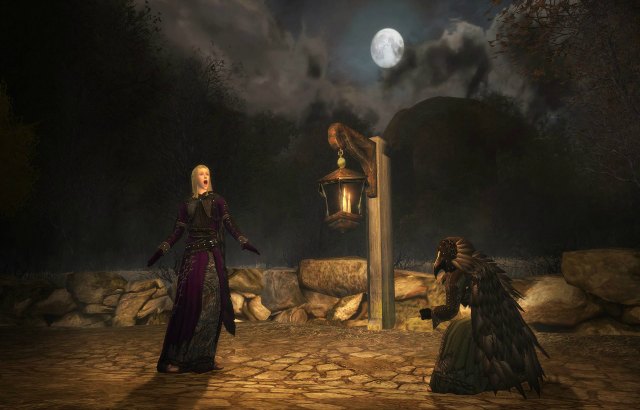 It’s Halloween season, and the time has come to put on your scariest cosmetics and have some fun with other players. This month Daybreak Games is celebrating Halloween in style, and we’ve got a list of awesomely spooky Halloween MMO festivals for you to check out from the studio’s roster.

All hell has broken loose in the streets of Gotham City and inside The Midnight Masquerade Nightclub! Players head to the East End safehouse in Gotham City and speak to the Phantom Stranger (Heroes) or The Tap Room in Burnley and speak to Tala (Villains) for information on the chaos. New Halloween themed feats, collections and base items are also available. 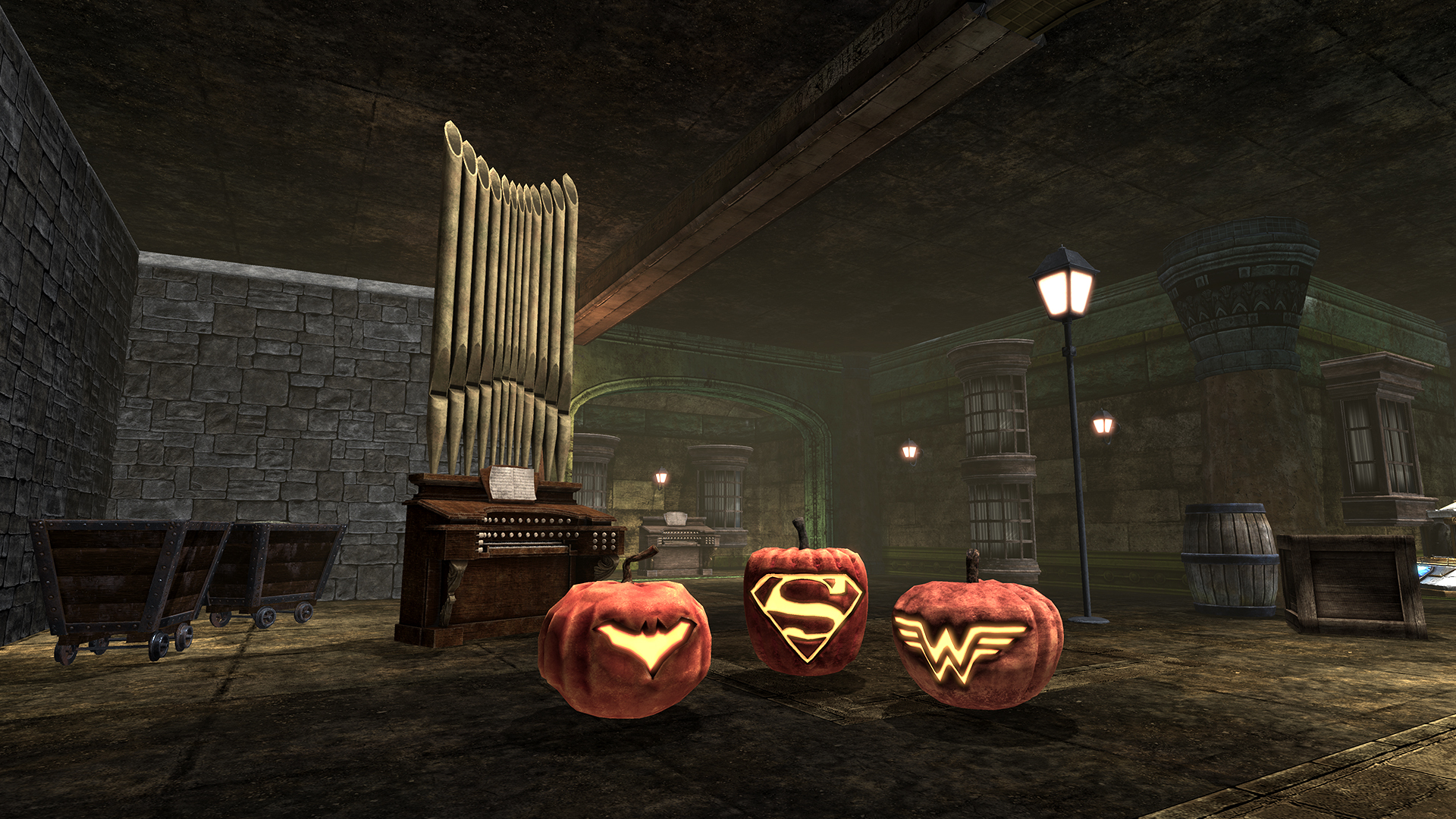 The Night Revels Festival is back in full swing! This year players enter a redesigned Delera’s Graveyard, and battle evil ghosts, skeletons, wraiths, and more. Holiday-themed variations of beloved in-game quests will be unlocked by collecting candies and acquiring keys. Completing these quests also award resources that can be used toward a large number of spooky armors, items and other magical gear.

Nights are growing darker, and there’s an unmistakable spine-tingling chill in the air that can only mean one thing – Nights of the Dead has returned to Norrath! Adventurers can unlock Spooky Sally and Haunted Jack costumes, participate in quests, discover themed helmets and more. 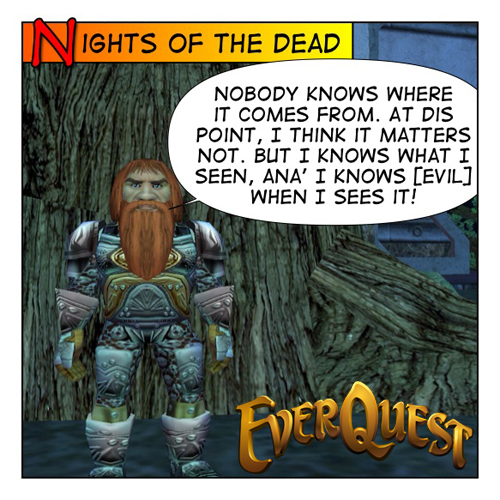 Hijinks and haunts are abound in Norrath, which means that Nights of the Dead is back on the Fallen Gate TLE server. This event features familiar favorite quests, new “Grave Memories” collection, and even new costume illusions, house items, and recipe book for crafters! 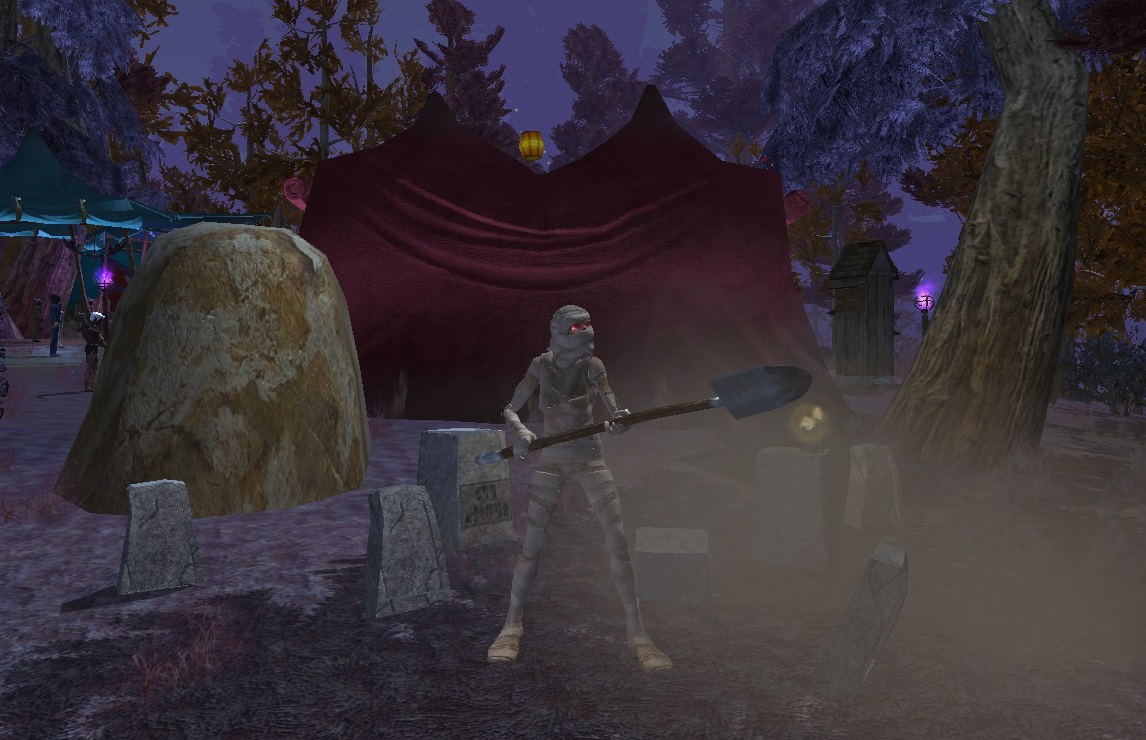 H1Z1 on PS4 is bringing a new arcade mode, Hauntfest, as well as seasonal battle pass and crate just in time for Halloween. In Hauntfest players pick up candies around the map, giving their characters increased running speed, but limited vision — a virtual sugar rush! The seasonal battle pass rewards all players with “Treat Crates” for completing daily challenges. Lucky players even have the chance to earn the new crate, Dead Man’s Chest, which includes full pirate garb and gear. 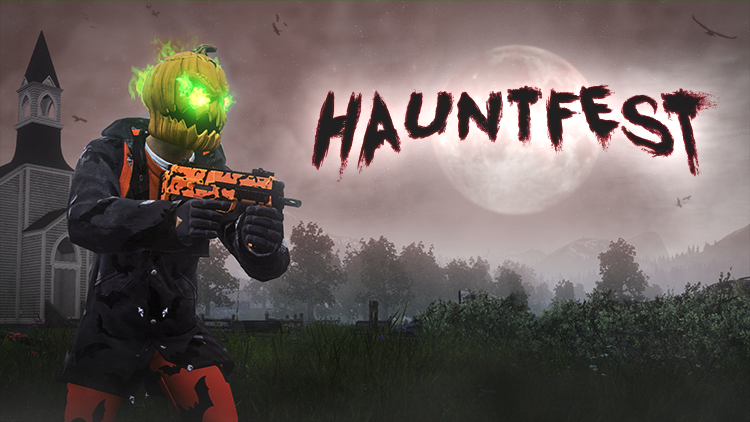 Middle-earth celebrates fall and spooky-fun times with the Harvestmath Festival. Players take part in games, pick pumpkins, explore the Haunted Barrow, experience a spooky tale, and more. During this event, players can also explore a different Hay Maze every day!

It’s time for the most haunting time of year – the fifth iteration of Nanite of the Living Dead has returned to Auraxis! Players can collect pumpkin seeds, earn an Ectoblaster and trade for new spooky cosmetic items. Drop pods have even been converted to Pumpkin Pods! 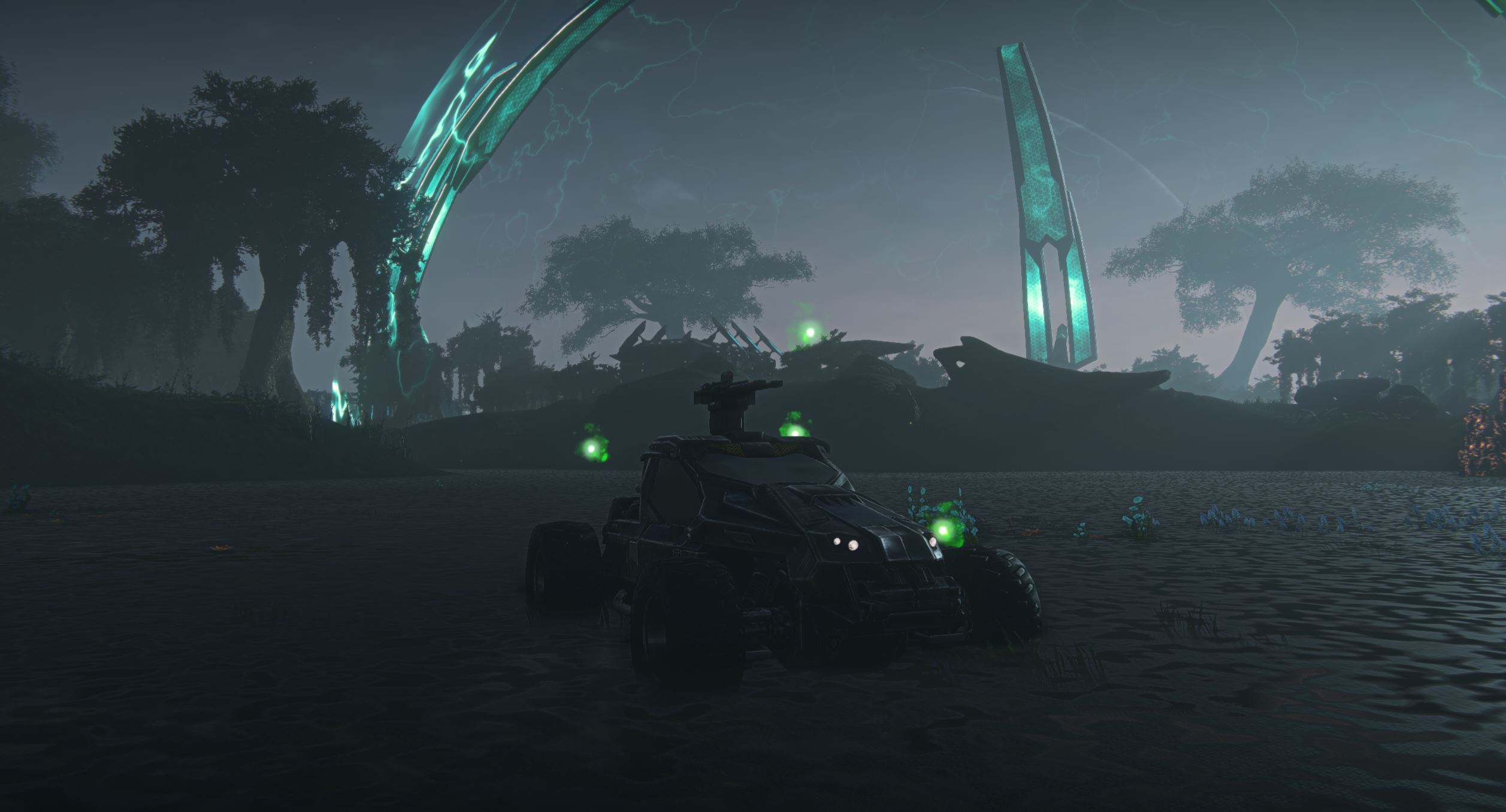