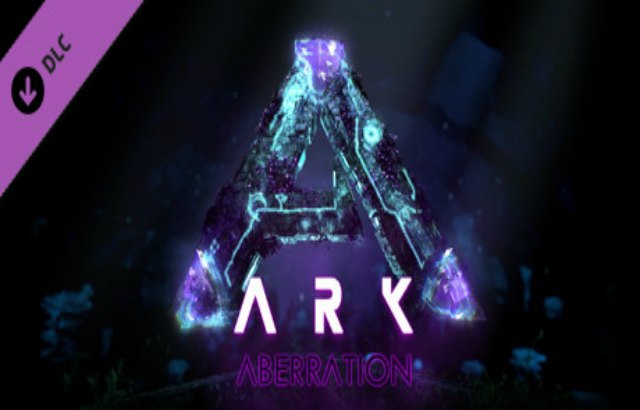 The new expansion will be available on all platforms simultaneously at release. No waiting for consoles or PC, which is great. The allure of the new expansion will be a brand new ARK to play on. On this ARK, it’s damaged. The internal atmosphere is leaking away, and players must find clever ways to survive. Underground biomes are the latest addition, and from the trailer, they look magnificent.

To supplement the new underground play areas, brand new exotic items, crafting recipes and creatures are coming. There’s flying ones that can cling on to underground cave ceilings, and they’re invisible too. The new gear looks excellent – there’s modern gliders and other tools to help you survive the harsh underground terrain. At one point in the trailer, it appears you can even rock climb which is exciting.

Current ARK players who owns the Explorer’s Edition will get the new expansion free. For the rest, you can pick up Aberration at release for $20, which isn’t too bad all. Check out the trailer below. For more information on the new expansion, check out the official website here.