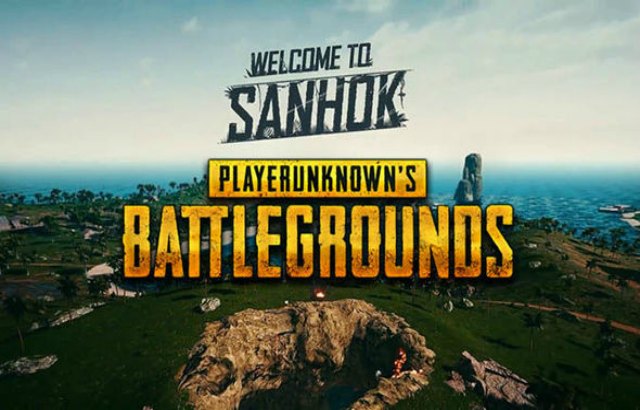 PlayerUnknown’s Battlegrounds aka PUBG has released a brand new map for the PC version. Sanhok is now live and playable as a free update. The map is inspired by the lush tropical islands of Southeast Asia and designed for speedier combat.

To celebrate the release of the new map, PUBG Corp. unveiled a new Event Pass. The pass offered a way for players to earn and unlock new rewards by tackling daily and weekly missions. However, there have been massive backlash for the Event Pass, most notably due to the price.

As for Sanhok itself, the map spans 4x4km and is probably PUBG’s most exciting design yet. The map splits into different biomes, and players will find hidden caverns, waterways and a cluster of distinct structures and villages. This offers players a variety of avenues to approach combat and survival.

In addition to that, there’s a brand new in-game event taking place between now and July 21st. Within this period, players can take on missions and earn exclusive rewards by unlocking free loot. All you have to do is to gain experience and level up via playing games.