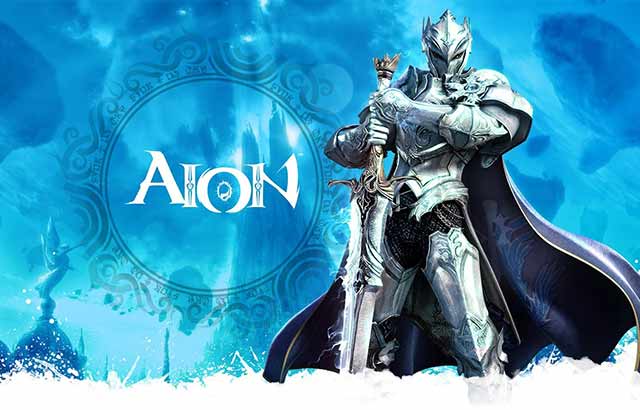 Aion is preparing for a massive new expansion, Omens of Ice. The new content expansion will launch on July 19th, bringing a bunch of new content for players to enjoy.

There will be a few new instances in the update. Everyone, from solo players all the way up to 96 players can take part. Most of the instances will be on rotation, and are available multiple times a week. The website is now previewing all the new instances, and you can check it out with this link here.

In addition to new instances, the update is also bringing more features. It will add 2 new PvP arenas as well as Minions. Minions are battle pets that can be upgraded and used to pick up items. This system is also seen on other MMORPGs that make use of pets in gameplay.

Besides that, there are also updates to existing systems such as the UI for tooltips and enchanting. Overall, Omens of Ice looks to be a beefy update that will keep players busy for the foreseeable future.

Are you an Aion player? Let us know if you’re excited! For more information, check out their official website here.