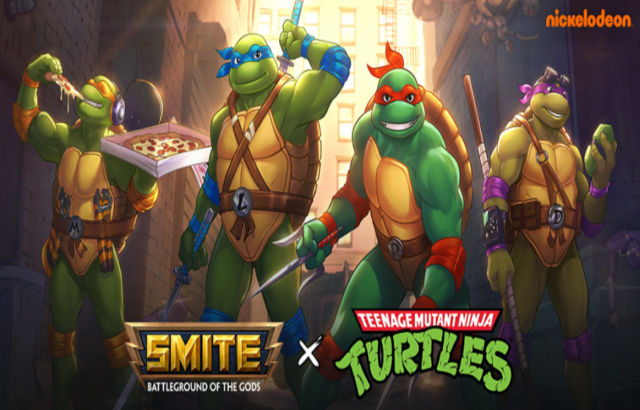 In SMITE’s latest Update, fan-favorite Teenage Mutant Ninja Turtles skins are back! Leonardo, Raphael, Michelangelo, and Donatello, plus Splinter and Shredder are available as Direct Purchase for a limited time.

Our dear pizza-loving sewer warriors will need all their Turtle Power as their archenemy Krang is on the rise and on his way to conquer the Battleground of the Gods as a brand-new God skin.

Last year, Nickelodeon and Hi-Rez introduced the Teenage Mutant Ninja Turtles Battle Pass in SMITE. It was received with unanimous excitement and quickly became one of the game’s most popular Updates ever. Today, players who originally missed out or couldn’t complete the Battle Pass will be excited to get a second chance. Cowabunga!

A new high-fidelity skin allows fans to play the iconic warlord from Dimension X. Designed jointly with Nickelodeon and coming to SMITE on October 14, Krang Xing Tian will be available for free on this page for anyone with Prime Gaming. 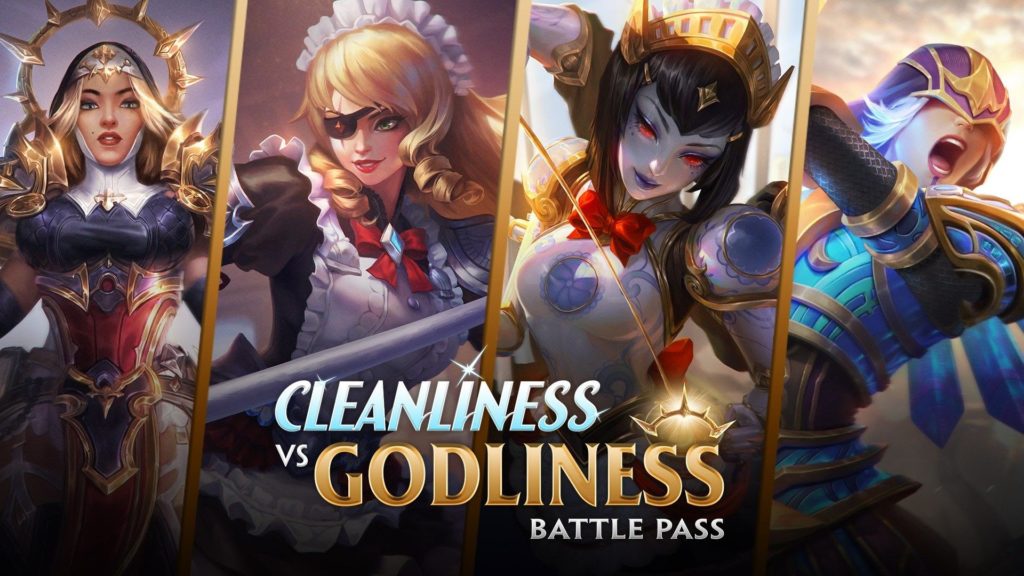 Additionally, a new Battle Pass: Cleanliness vs Godliness is also out.Starting today, all players progress in the new Battle Pass just by playing SMITE games. They can unlock four God skins in total including Deliverer Nemesis for free and Battle Mother Nu Wa immediately upon purchase.