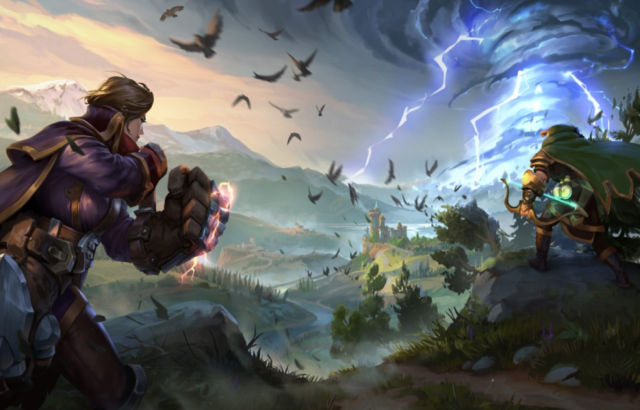 Free to play sandbox MMORPG Albion Online has announced that its next update, Lands Awakened, will launch officially on November 24th 2021. Developers Sandbox Interactive has teased some major content updates and reforms, most notable to the open-world gameplay. Here are the 5 major features coming with Lands Awakened.

Learn more about the update via the official dev talk videos found below: