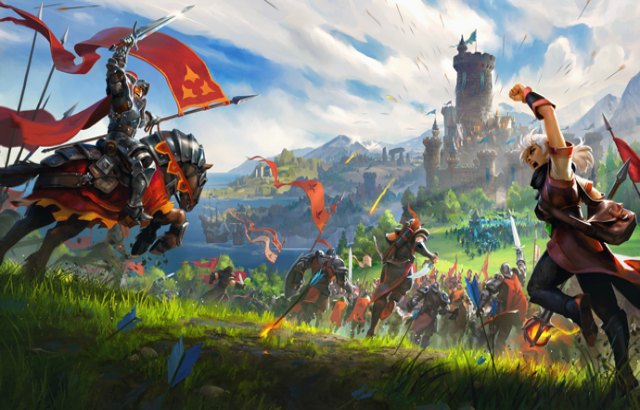 Sandbox Interactive’s free to play MMORPG Albion Online re-launched its free to play version recently, and it’s a success. The sandbox PvP game has seen a massive influx of new players and returning ones too. This brings a new set of challenges for the developers, as server issues amidst rising player populations are beginning to show. To tackle this, there are a few solutions available, such as becoming a Premium status player which gets rid of queues, while upgrades to the server are being done this weekend. Here’s what the developers of Albion Online have to say:

The fix that we deployed yesterday has been a success thus far. We are seeing record player numbers and the servers are dealing with it very well. Having said that, we have to remain cautious, things can always go wrong.

Independent from that, due to the massive surge in population that we are seeing right now, amplified by the weekend, there is a high chance that we’ll be having queues for non-premium players somewhere between 17:00 and 21:00 UTC today and tomorrow. The underlying reason is that the game world is getting too crowded in certain areas – this should get better once more and more new players leave the starter towns and surrounding zones.

We do not expect these queues to be anywhere near as severe as the ones seen on the first and second day after release. Please keep this in mind when planning your gaming session.

Note that we are currently also looking into expanding the size of the game world to adapt to player numbers exceeding our predictions.