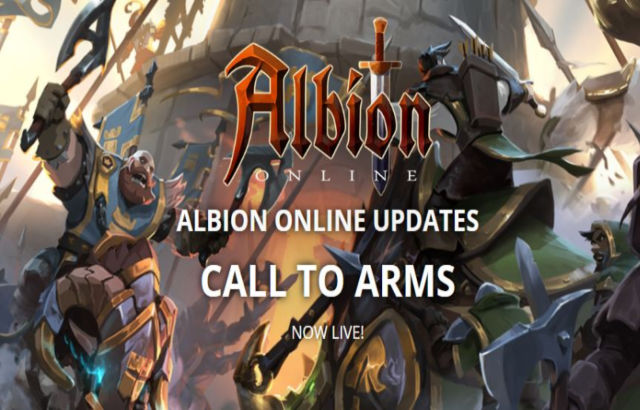 This latest milestone will fulfill the studio’s long-standing promise to deliver a fully cross-platform MMORPG experience to all fans of the genre. Rather than a simplified version of the PC client, Albion’s mobile version offers the complete game experience on the same single global server as the desktop version. Character actions and progression are persistent no matter which platform is used, and players have the option to switch between platforms at any time.

Game Director Robin Henkys revealed the launch date in a new Dev Talk, which also gives a closer look at the mobile version in action.

Players will also receive a unique Mount Skin and Tomes worth 100,000 Fame as a reward for cross-platform play once the mobile version goes live. For more information, and a written summary of the video, see the following article: