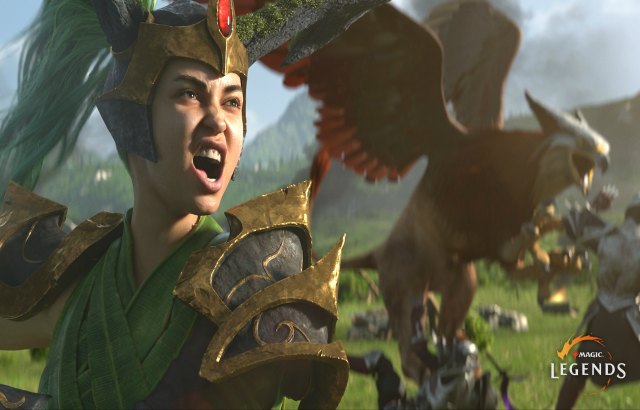 December 2019 is almost over and the good news is, we have a few MMORPGs to look forward to in the near future. In December, we got to hear about three big MMORPG reveals that are coming in 2020, some we know of, while the other was completely out of the blue. This is great news considering many other MMOs were revealed by Pearl Abyss in the last few months, like Crimson Desert and Plan 8. Regardless, here’s what we know about Corepunk, New World and Magic: Legends.

Developed by Dutch studio Artifical Core, Corepunk is a topdown MMORPG that screams influences like Diablo, Torchlight and Ultima Online, and from the official trailer it just oozes with Cyberpunk fantasy vibes. The game will feature a seamless open world with PvE and PvP both available. For PvE, there’s going to instanced dungeons, content for solo or groups, branching quests and alternate endings to the campaign which means there’s some replayability there and hopefully the gameplay loop is excellent for multiple runs. 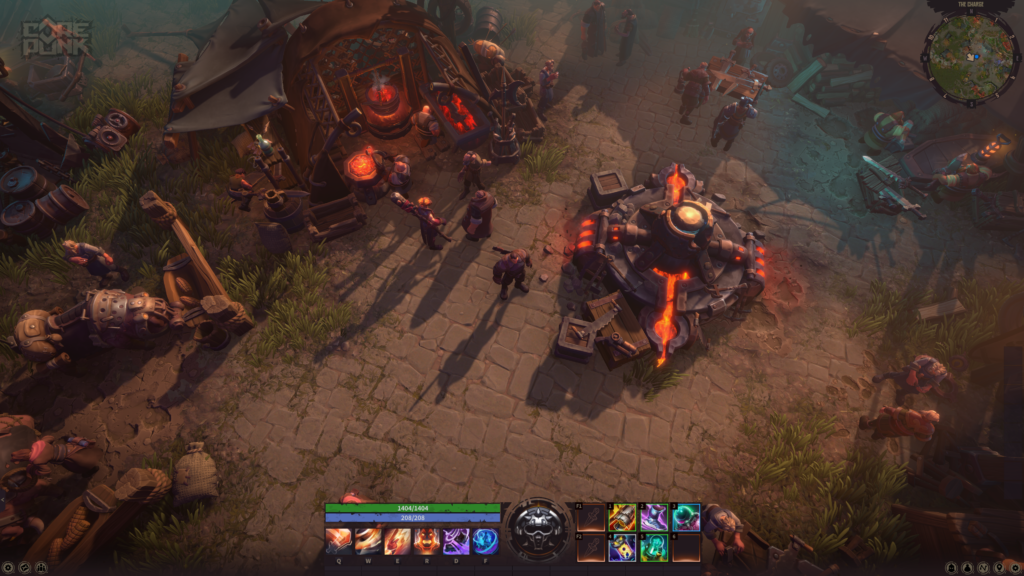 For its MMORPG offering, Corepunk will have fully decked out towns, a full in-game economy and opportunities to grow with its crafting system, player-trade activities and a lot more. Activities in Corepunk utilizes a rating system, which incentivizes players to diversify how they play from time to time.  One cool feature of Corepunk is the fog-of-war system, which will factory heavily into the game’s combat and will be interesting for PvP gameplay. Speaking of Combat, the game will have classic MMORPG class roles like tanks and healers, and while there are no class details yet, the FAQ states that character customization will be flexible. No word on payment model too, but the studio says it’s heavily against Pay to Win so it sounds like a B2P game. And finally, if you’re wondering when you’ll get to play it, the bad news is the game is looking at a quarter 4 2020 date for its open beta, so we’re a long ways away.

Amazon had a surprise announcement at the Game Awards 2019 show and they revealed a brand new cinematic trailer for its upcoming MMORPG New World, which remember- had an alpha test earlier this year and then went radio silent. The trailer does say pre-orders are now available and it will be released come May 2020 which is good news. You’ll note that they’ve dropped the words ‘survival MMO’ tag from all their press materials, and are now going with a ‘History Meets Magic’, pure MMORPG, so I would expect some massive changes from what we got to see during the Alpha. Some were speculating too, that New World and its development team would fold, with news emerging shortly after New World’s alpha that Amazon would be taking over the development of the new Lord of the Rings MMORPG from Athlon, hence the concerns about New World. But it’s good to know that New World was in fact still being worked on and that we’ll get to see both games in the future.

And then, we got the official cinematic trailer for Perfect World and Crypric’s Studio’s Magic The Gathering MMO, known as Magic: Legends. Now we’ve known for awhile that this has been in development, and it appears we’re getting closer to seeing the game in a playable state. The game will be free to play like other Cryptic MMOs such as Neverwinter and Star Trek Online, so micronstransctions are a given you’d think. Players take on the role of a Planeswalker and you’ll explore amazing worlds, combat powerful creatures and meet the legendary beings that shape the fate of the multiverse. As a former MTG player with a decent collection myself, I’m quite excited for this but don’t have my expectations set that high, because it’s Perfect World and Cryptic running the show. As of right now, the official website has gone live and you can sign up for the beta.