All The Details About PUBG Mobile's Massive New Update

All The Details About PUBG Mobile’s Massive New Update 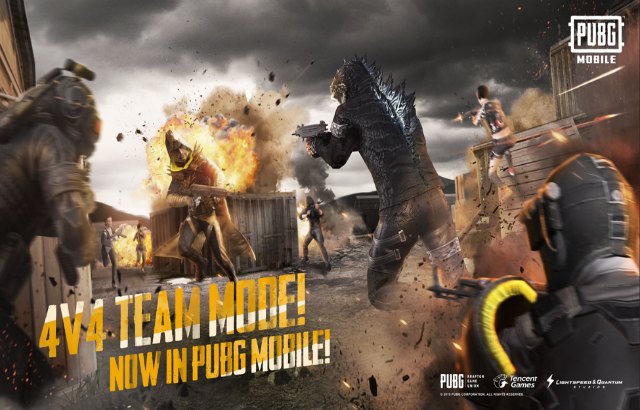 Mobile players worldwide can now experience team deathmatch gameplay in PUBG MOBILE as part of a massive update released today by Tencent Games and PUBG Corporation. For the first time ever, PUBG MOBILE offers a thrilling 4v4 battle mode for fast-paced firefights, along with multiple other in-game additions. Here’s what’s in the new upcoming update:

The new mode challenges PUBG MOBILE players to communicate, work together and think quickly to earn coveted chicken dinners. Available in both First-Person Perspective (FPP) and Third-Person Perspective (TPP), the new deathmatch mode features a timed respawn where teams race to earn the most kills. 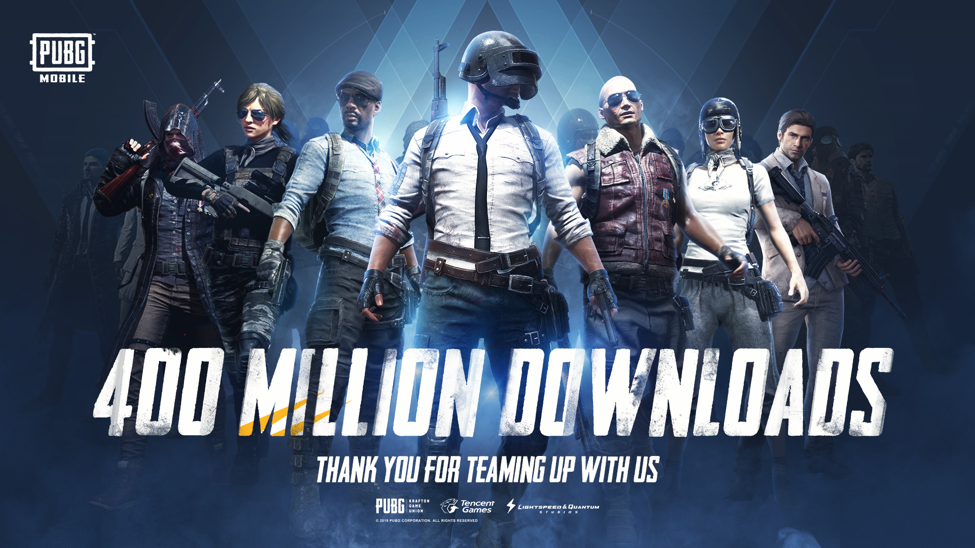 Tencent Games and PUBG Corporation announced a new milestone that PUBG MOBILE has surpassed another impressive milestone as more than 400 million downloads and 50 million daily active users outside of China. The game continues its streak as one of the world’s most popular mobile games, following its domination of 2018 end-of-year award shows including “Mobile Game of the Year” at the Golden Joysticks among multiple other nominations. It also made headlines earlier this year with its new Gameplay Management System, making it a forerunner in the movement to make gaming healthier. 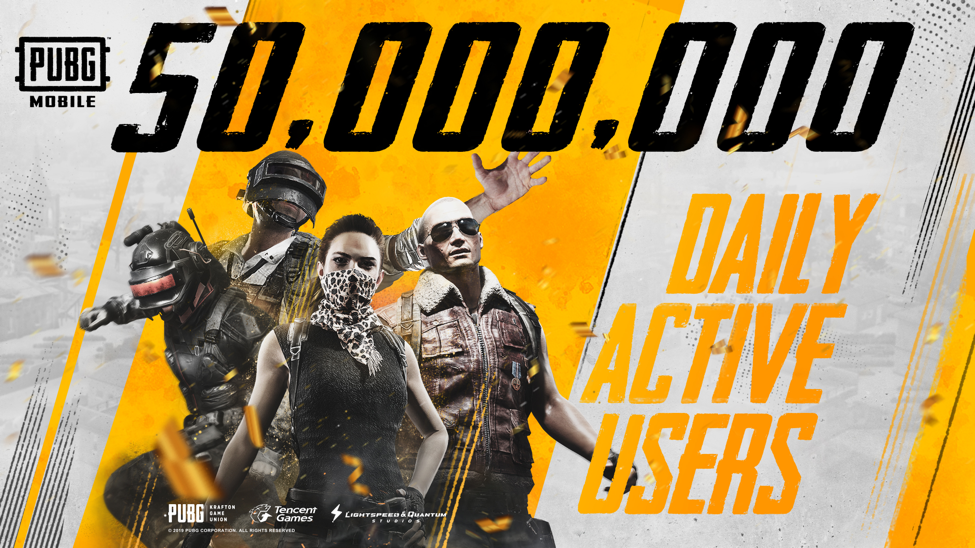 The deathmatch mode is just one part of a larger update for PUBG MOBILE, including additional Godzilla: King of the Monsters themed rewards, gameplay additions and other notable balances. See below for list of updates: