Amazon's Crucible Is Shutting Down

Amazon’s Crucible Is Shutting Down 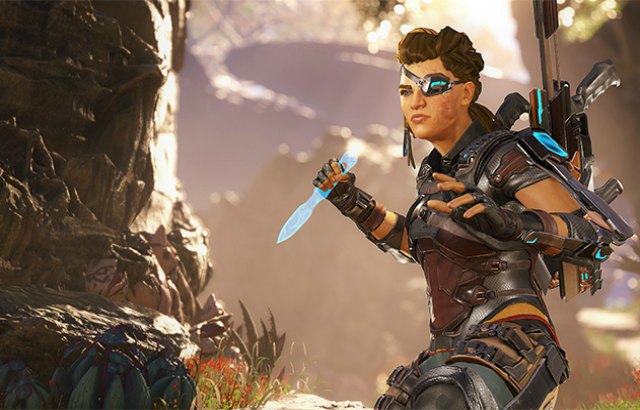 Amazon’s free to play multiplayer online shooter Crucible, will be shutting down later this year. Having launch only 6 months or so ago, the announcement comes as a surprise.

According to the official statement on the Crucible website, the game will have one final major update to go. The update will introduce custom games for players, but shortly after that the plug will be pulled for online match-making. Then, the multiplayer servers will eventually shut down on the 9th of November.

Amazon has said that while moving back into CBT to improve the game was fruitful, the effort was ultimately unsustainable pertaining to the future of the game. Read the full post here.