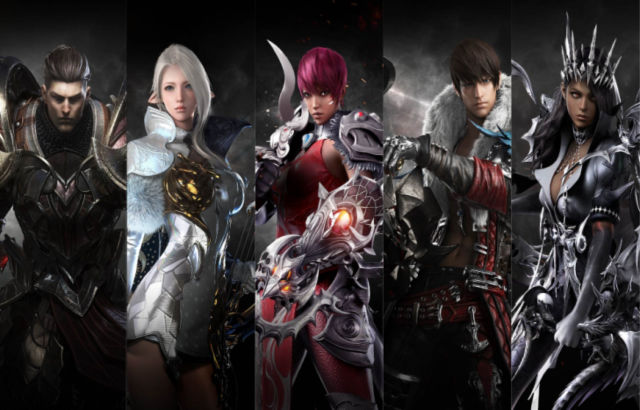 Lost Ark is a Korean ARPG MMO that is coming to the West very soon thanks to Amazon Game Studios picking up publishing, and the game will be bringing with it several cool features that will excite players. For a top down hack and slasher, one might be forgiven for thinking this game will just be another clone of Diablo. And you’ll be dead wrong. Besides the obvious, Lost Ark also has several key features in-game that lets players do more than the usual, and here are a few of them. 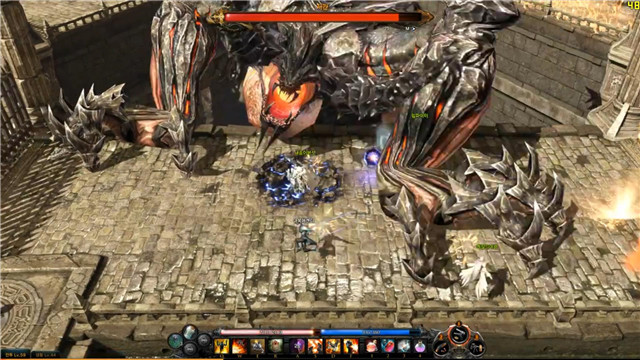 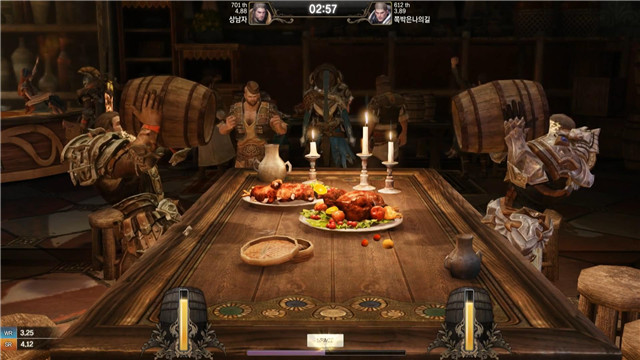